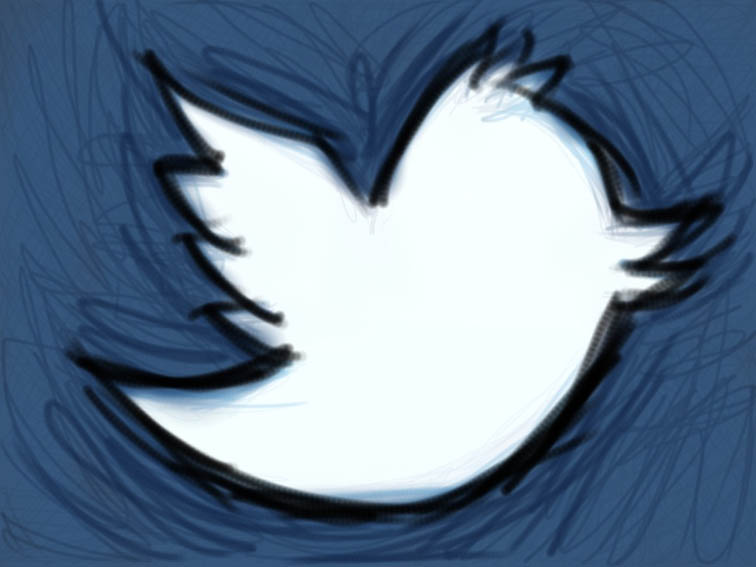 Are you ready to bring social networking to your classroom? If you’re looking to make your classroom more relevant, connected, and meaningful to your students, it’s the best place to start. Study after study has confirmed the benefits of networking.

Before we delve into strategies, though, let’s look at some reasons why we should connect with students in this manner.

First, we have to acknowledge the ubiquity of social networking. Facebook, YouTube, LinkedIn, and Twitter are in the top 15 sites on the World Wide Web. Others will come, and some of our favorites may fade away, but social networking is here to stay.

Besides the ubiquity factor, so much of social networking is free.  It’s easy to forget how amazing that is. There are only two premium products that I would recommend, and those are Jing and Animoto. Both are about 25 dollars a year, but what they bring to you is impressive. More on both of those shortly.

Engagement is another important reason to use social networking. We know that a student who is engaged with content will learn better.  The more we can make schools seem like the world that exists outside of the 8a.m.-to-3:30p.m. confines, the better.

Lastly, social networking lets you incorporate real-world experiences into your classroom. You can teach students how to collaborate online, adhere to acceptable-use policies, and develop best practices for networking before they stumble through on their own.

Now for some strategy. This is designed to bring social networking to your classroom. Along the way, though, there are a few other connections that are too good to pass up, so let’s include those, as well. It’s a lagniappe we just can’t pass up.

Keep in mind that this is a social networking strategy, so there’s going to be interactivity involved. This is more than your static webpage where you might have a calendar and assignments posted. Social networking is where you talk. To people. This list is not inclusive and will not include everyone’s favorites; nonetheless, it’s a good place to start.

Twitter – If you have a personal account, create a second one for connecting with your students. They want to follow classroom updates not what you’re having for dinner or what time the revolution begins (if you’re leading one of those in your personal time). Twitter will be your social media workhorse. Use it to push out calendar notices, classroom tips, celebrations, links, polls, and the occasional personal message to remind followers you’re a human and not a bot. Encourage parents to follow, too.  Twitter is also great in the classroom, and I mean, literally, in the classroom. Use if for quick formative assessments. Students who use Twitter to contribute to class discussion more than double their class contributions. Lastly, create a unique Twitter hashtag just for your classroom. Get input on the hashtag creation from your new social media army that’s following you.

Facebook – If you’ve not already done so, create a Facebook Page to connect with students. This is a good place to celebrate students and their successes. Hip and cool are legitimate factors for using Facebook, too.  Facebook literally (in a virtual way) has “wall appeal,” whereas Twitter does not. Be sure to connect your Facebook Page to your Twitter account. (See how to do that here.)  This lets you post to both sites at once, saving time and effort.  And just for the nerds . . . you can connect different Facebook Pages you have to different Twitter accounts you have.

Do you need both Twitter and Facebook in your social media strategy? No, set the bar on what you can handle in terms of time and effort. Measure your Return on Investment (ROI) with each. Are students responding? Are your getting feedback? Have you connected with parents? And I’m not advocating specifically for Facebook and Twitter. There are reasonable substitutes for each, but so many students are on those sites anyhow that they won’t have to go to another. Catch them where they are. And, again, you can’t dismiss the real-world ubiquity of Facebook and Twitter. Yesterday I bought a banana, and Dole wanted me to like its Facebook Banana Page. 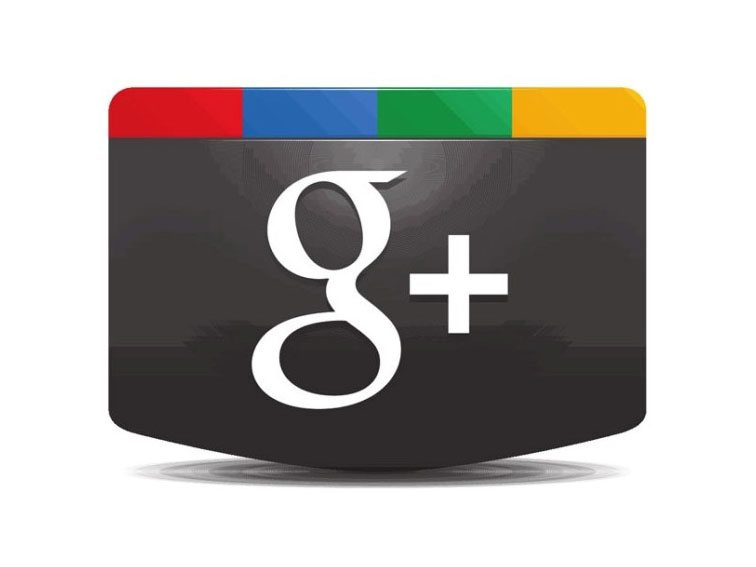 Google Plus – After Facebook and Twitter, you might be on the edge of what you can handle in your social media war room, but Google Plus has become THE site for discussions. Connect with other educators and your students here. The way Google Plus threads and the way you establish networking “circles” enables thoughtful discussions. You should establish circles for both students and educators.

Linkedin – Here’s your first lagniappe. Build your curriculum vitae on Linkedin and connect with your professional colleagues. And then network with them! Look, seriously, all of your leaders are building impressive resumes and connecting with professional networks online.  You’re an exceptional teacher if you’re getting ready to implement social media into your classroom, so don’t be at the bottom of the job-seeking-preparedness food chain. And it is best to this BEFORE you NEED to do this, if you know what I mean. When you NEED to have a resume, you might not be in the mental state to create a resume. Build an awesome one while you’re networking online.  Also, connect your Linkedin account to Twitter.  You can fine tune it to just publish your tweets that have the hashtag #ln.

SchoolTube – Lagniappe two right here. Create short (five minutes or less) videos to flip your classroom. This is such a Web2.0, 21st-century no-brainer that you’re going to be relegated to the interNOT if you don’t start doing it.  Flipping your classroom allows you to double your teaching capacity and extend the learning day for students. Where to start? Simple, if you have your lessons on your computer anyhow (worksheets Powerpoints, etc), create a 5-minute videos with Jing (see below) that reviews and explains the material and post to SchoolTube or YouTube. Students can watch from home, in the hallway, or on the bus. If you show the videos in your own classroom, you can then facilitate your own instruction. Think about that! Imagine letting students watch you on the projector and you stand behind them facilitating that lecture.  THE best teacher just got THE best assistant. Granted, this is not exactly social networking, but you’re going to flood your networks with these videos. This is a must! Start now. Other teachers will follow and soon you will share video production duties. You can create those literary video lessons you love, and let the grammar nerd colleague down the hall create the “they’re-their-there” videos. You’ve tripled your capacity now!

Edmodo – Here’s a third lagniappe. When you’re ready to immerse your students in a controlled social learning network, set your class up (for free) in Edmodo. What’s Edmodo? Imagine Facebook meets Blackboard. It has a powerful mobile app, as well.

Here are two essential tools that will help you build media content for your networks:

Animoto – Animoto is not a place where you upload videos; it’s a site where you make videos thrilling, engaging, and provocative. The premium version lets your download your finished products as MP4 files that you can post on any site.

If you want to model someone who does this all exceptionally well, check out Vicki Davis at her Cool Cat Teacher Blog. Navigate to her “Subscribe” page to find her Facebook Page and Twitter links.