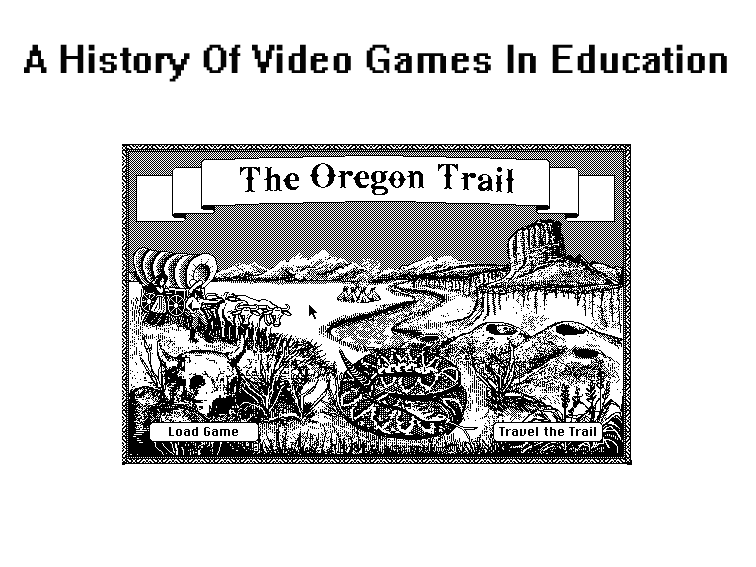 While there has been a surge in the acceptance and prevalence of game-based learning in schools over the past decade, especially in light of the success of programs like Khan Academy, playing games in the classroom is nothing new. Educational games have been a commonplace part of the K-12 experience since the beginning of the 1980s (and in some places well before that), with early titles introducing students to fundamental math, history, and problem solving concepts just as games do today. While the graphics may not have been great, the games helped to engage a generation of kids with technology and laid a solid foundation for the educational games that were to come.

Things have changed a lot since then, but one thing has remained the same: the best educational games aren’t just tools for teaching. They show kids that education can be fun and instill a love of learning that will carry on throughout their lives. Here we highlight a few of those amazing early educational games. Some are still played today, others helped to inspire later educational games, but all still bring up fond memories in the students who used them to learn and play.