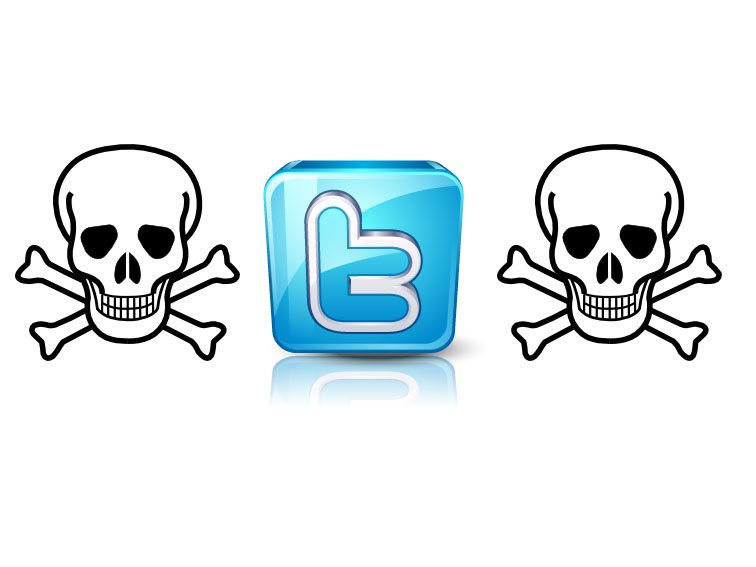 Twitter used to be a simple micro-blogging service to allow brief messaging, content sharing and aggregation through hashtags, and social conversations. But with its incredible success comes a price: everything.

According the infographic from cabletv.com/#blametwitter, there are more than 233 million tweets per day. A little math will tell you that for every 18,000 tweets, 1 hectacre of forest is lost.

The answer of course, is a campaign to end this reckless digital practice that is punishing our lakes and streams, burning down rain forest, and making students dumber by the RT. The quickest path to a campaign is twitter, so we can start there, RT’ing, #hashtagging, and informing our PLN of the horrors of twitter.

A few possibilities in addition to #blametwitter: