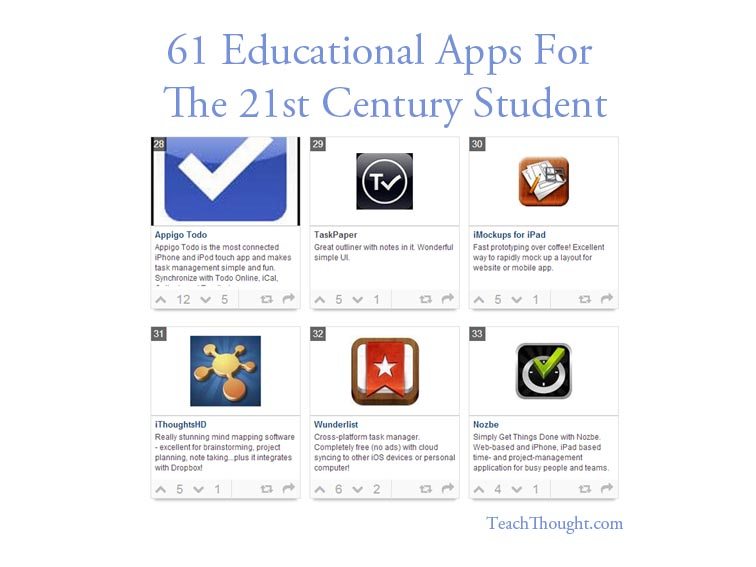 It’s not entirely clear what it means to be a “21st century student.”

And in 2013, it’s also not entirely clear what the definition of an “educational app” might be.

Just as students are no longer tethered to textbooks (in most formal education settings), apps that are strictly didactic–designed to promote academic proficiency and foundational fluency–are often the first that parents and teachers reach for when looking for something “constructive.” But the reality is, the 21st century is as much about finding, evaluating, managing, sharing, and curating information as it is reading texts, answering questions, and applying memorized formulas to neatly scaffolded problems.

So, critical thinking and transfer over accuracy and recall.

In that context, what are often thought of as “productivity apps” are not only “educational,” but are often the real marrow of 21st century learning. Instapaper, Pocket, FlipBoard, Next!, iMockups, and Taskpaper are all as handy for project-based learning, mobile learning, and challenge-based learning as they are your average start-up CEO trying to juggle a thousand priorities.

Which is probably not a coincidence, and what makes the following list by Michael Hyatt useful. Also, note at the bottom at each app are upvote and downvote buttons–quick feedback for additional data on what others think.

A growing list of productivity apps for the iPad - add/vote your favorite here. 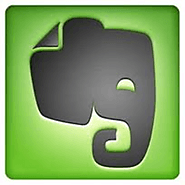 Evernote for iPad lets you make new text and audio notes, as well as view your existing Evernote content all with a swipe or tap of your finger. 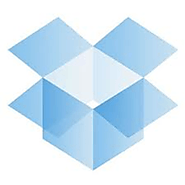 Dropbox is a free service that lets you bring your photos, docs, and videos anywhere and share them easily. 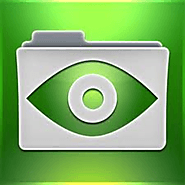 GoodReader is the super-robust PDF reader for iPad, iPhone and iPod touch. 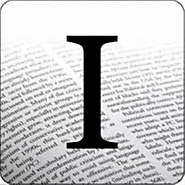 Save long web pages to read later, when you have time, on your computer, iPhone, iPad, or Kindle. 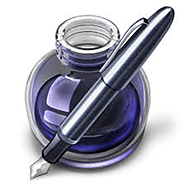 Pages is the powerful word processor from iWork, redesigned for iPad and Multi-Touch. So you can create beautiful documents using just your fingers. 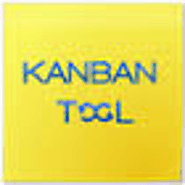 Flip through your readers, magazines, and social networks in magazine format. 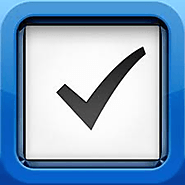 Things is a beautifully focused and amazingly intuitive task manager. Other todo applications either oversimplify or are too difficult to use. Things instead offers the perfect balance between ease of use and powerful features. 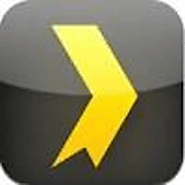 Very similar to Instapaper in concept, but better 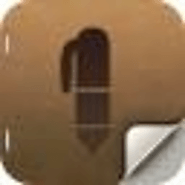 Penultimate is an outstanding handwriting app. A newly added feature makes it much easier to locate older notes and diagrams. Recommend using an iPad stylus with this app (though not necessary). 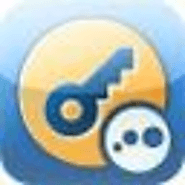 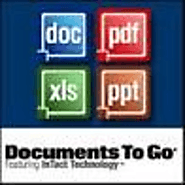 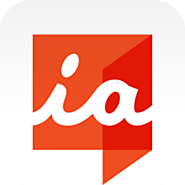 iAnnotate is an elegant PDF reader and a powerful annotation tool

iAnnotate for iPad Get Productive and Paperless on the Go iAnnotate turns your tablet into a world-class productivity tool for reading, marking up, and sharing PDFs, Word documents, PowerPoint files, and images. 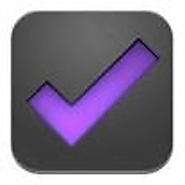 Similar to Things. Manage all your tasks, projects, and to-do's. Sort by specific category, type and place. Also wirelessy sync with your computer through "cloud" database.

Appigo Todo is the most connected iPhone and iPod touch app and makes task management simple and fun. Synchronize with Todo Online, iCal, Outlook, and Toodledo.com. 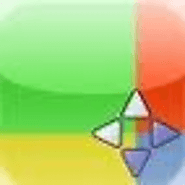 Uses Covey's priority matrix of urgent & important in a simple to do list app. LOVE IT. 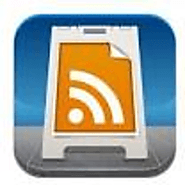 Learn about, read reviews, and download NewsRack by omz:software on the Mac App Store. 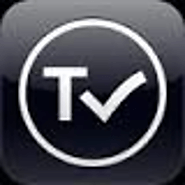 Great outliner with notes in it. Wonderful simple UI. 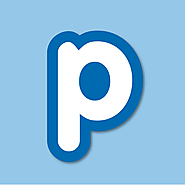 Mindmapping, Vision Board app that will not disappoint

Great for work. Great for school. Popplet is a platform for your ideas. With Popplet you can capture your ideas, sort them visually, and collaborate with others in realtime. Quickly and easily! 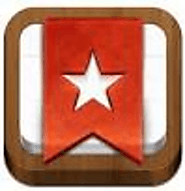 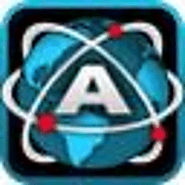 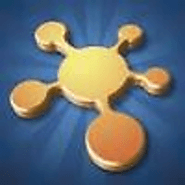