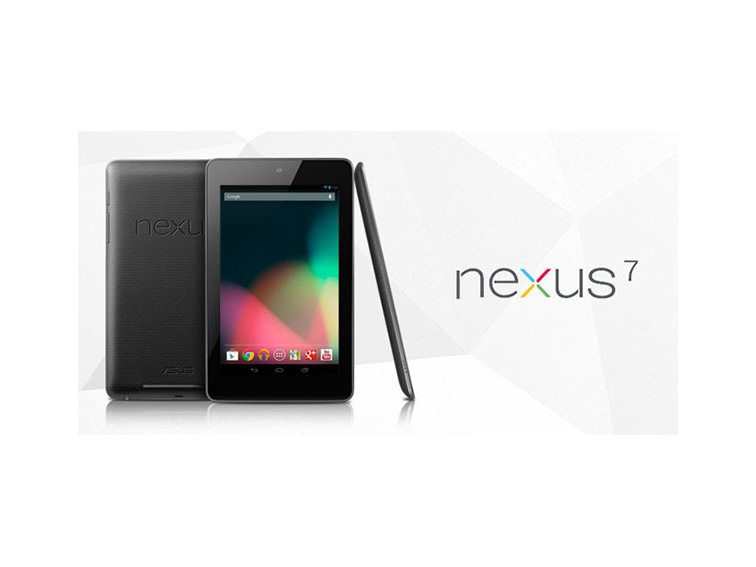 While Google entered iPad territory a while ago with their Android tablets, it was their recent Asus-manufactured Nexus 7 that was really a shot across the bow of Apple’s mobile market share.

Running the stock, unaltered version of Android, the Nexus 7 isn’t filled with visual clutter or other bloatware that can burden non-Nexus devices. This keeps them easy to use and quick, and as Google’s flagship line, all Nexus devices are first to receive updates to the Android operating system.

The role of a 7″ tablet in the classroom is still new, and it could turn out to be the perfect size for mobile learning. (Thus Apple’s development of the iPad Mini.) They’re lighter, easier to handle, and capable of doing anything a larger 10″ tablet can. They may be a bit more challenging to type on, but typing on a tablet isn’t a strength no matter the size. They’re also fast, and starting at $199 for the 8 GB version they’re extremely affordable.

Below is a video of 16 tips for smarter use of your Google Nexus 7. And here are 25 tips for setting your new Nexus 7 up from cnet.

Now you just need 30 for your classroom.

How To Use A Google Nexus 7

A few facts to get you started.

1. The Nexus 7 is a tablet that runs Google’s Android’s operating system.

2. It’s designed to align with all of Google’s products, from Google Drive to Gmail.

4. When you set it up, you’ll associate your device with your primary Gmail address. This enables the cloud-based function of the device, and previously purchased apps from other Android devices can be downloaded to your new tablet.

5. Unlike the iPad, the Nexus devices use widgets–on-screen data that provide information at a glance without having to open up an app.