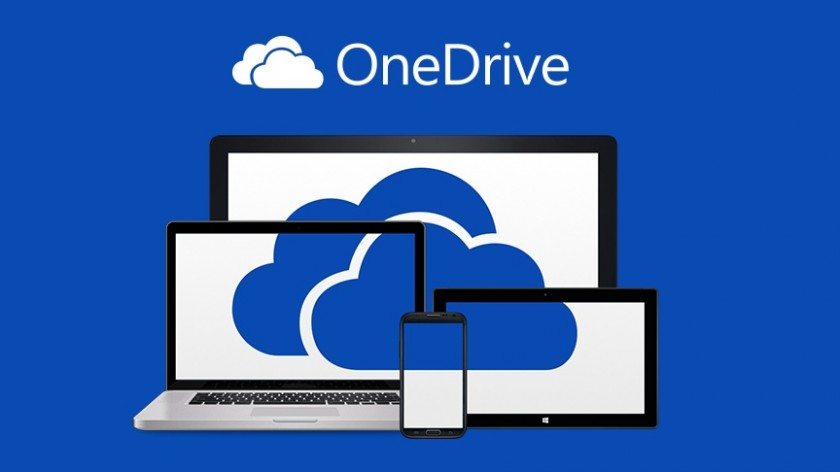 This makes sense when you consider the genius of Google’s strategy that started with brilliant search and web-based email (at one point, that was a big deal), then used that as an anchor to develop digital “stuff” for every area of your life, from calendar and productivity suites, maps, wallet, Google Glass, Google Fiber, self-driving cars, and more.

Then they released the long-rumored “G-Drive,” which turned out to be Google Drive, a place to store and share your digital fare. But when you start comparing the actual function of Google’s digital locker with that of competitors, the logic of Google’s significant success is less clear.

So when stodgy Microsoft ditched transformed (for legal reasons as much as anything else) SkyDrive to OneDrive, things in the cloud (for teachers, especially) got interesting.

Because they didn’t stop at the name change. They uncharacteristically opened up.

They changed their name, upped the free storage, added browser functionality, deeper integration into Windows 8, Windows Phone integration, and even support for iPad and iOS. This represents an interesting shift for Microsoft, who has learned to play nice with others or risk losing relevance in a sector (productivity) they helped build.

How To Use Microsoft OneDrive

But that’s all background and context. You probably came for the tutorial, which you can find in the video above.

The short version is this: Microsoft OneDrive is a digital locker that allows you to seamlessly back up and share you digital files with students–pdfs, images, .docs, ppts, etc. You can also collaborate on files, create unique sharing terms, and more–just like Google Drive, only this time with the support of the best word processor and productivity suite in the world in Microsoft Office. (They even have a free version of Word you can use in-browser.)

It also can back up your personal photos, files, and more so that it’s all seamlessly available to you on any device at any time.

Not everything Microsoft does makes sense. This does. Check out the video, and let us know what you think of Microsoft’s “cloud solution.”

What feature do you consider the most useful?

What features would you lie to see that it’s missing?

Still leery of the cloud, privacy issues, bandwidth, and other concerns?

Have you weened yourself off of Microsoft and refuse to go back?