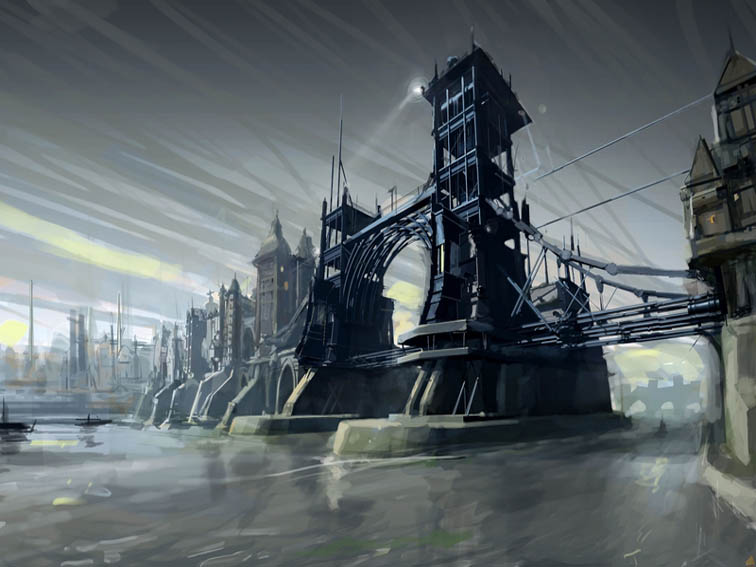 The connotation of video games is more than anything else, juvenile.

If you asked 10 educators what they thought of video games, Initial imagery would probably be something along the lines of Super Mario Brothers and other colorful and iconic heroes stomping mushrooms and collecting gold coins. Something whimsical and silly and “not for them.”

That or Sandy Hook and violence.

But over the last ten years, this seemingly unshakable juvenile tone has given way to something more mature and complex–something of increased detail, nuance, and tone. As hardware has gotten more powerful, games are not only becoming more realistic, but more ambitious, to the point where video game designers are able to full realize and populate a world that only words–and Hollywood–could evoke ten years ago.

And unlike stories and movie sets, these are living, breathing worlds full of NPCs (non-player characters), artificial intelligence, and a dynamic environment that reacts to and remembers every player decision.

While rocket science enjoys the cliche of complexity, listening to Viktor Antonov, Visual Design Director for the video game Dishonored, talk about the relationship between industrial engineering and video game design might require you to reconsider. The design goals behind games like Dishonored, among so many others, is to conjure living breathing worlds that aren’t just credible, but that are entirely dynamics and even organic, and that make you forget that you’re playing in a digital space. This requires design, creativity, art, fiction, science, historical perspective, and the best of collaboration.

And what about violence? Dishonored, pictured, has the potential for it, but unlike other games, players are encouraged to finish the game not only without violence, but without ever even being seen using an extraordinary array of special skills and strategies. The game is only as violent as the player forces it to be. The player has all the control to write their own narrative.