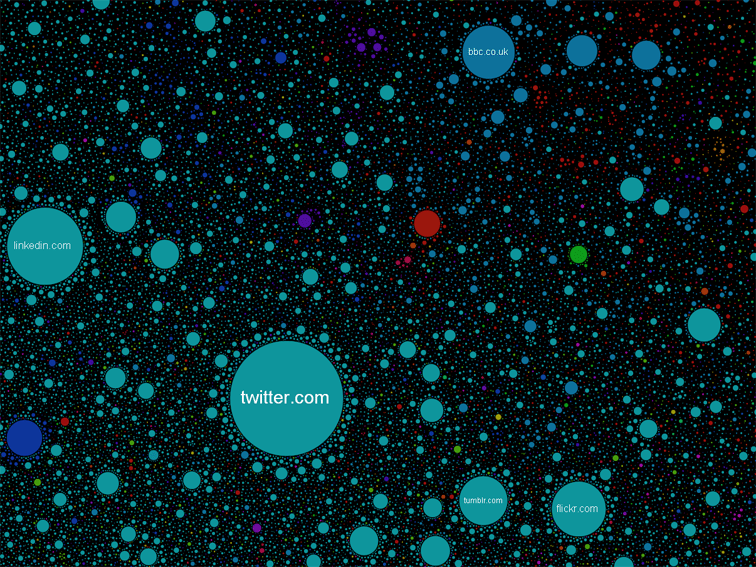 So here’s the part for teachers and students based on a kind of sequence of premises.

This can happen through content areas—thinking about information and internet access like mathematicians and authors and historians and artists. Help students understand. Co-design projects (project-based learning) with them. Help them shape their world.