Beyond being a media player, a web browser, an expensive organiser and a games console, the iPad has another use, one that’s perhaps more important than any of the others.

It is a natural tool for learning and for teaching.

Using an iPad is incredibly intuitive, indeed fans of the device have long been quoted as saying that ‘it just works’. The trade off for that simplicity is that it’s a lot more locked down than its Android rivals- a walled garden to their wild jungles. For children and toddlers though it’s ideal, many of its basic uses barely even need explanation and they’re unlikely to break anything (software-wise anyway). They can be let loose on it with minimal supervision and will learn basic computer skills from that alone, leading to kids that will be tech savvy from a relatively early age. 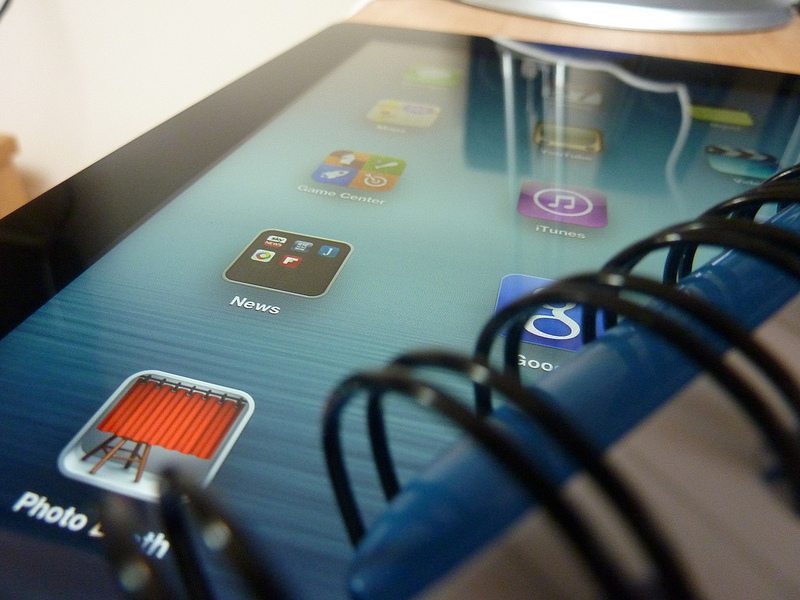 Computer skills aside, a child isn’t going to learn much from an iPad if they’re simply left to their own devices and that would be a huge missed opportunity. Though it doesn’t specifically come with anything designed for children, developers have clearly recognised the potential of the device and hundreds of child-friendly educational apps and games have sprung up as a result. We’ve already written about many of the best educational iPad apps, and there are more springing up all the time. Many of these are suitable for children as young as two and they teach every subject covered in schools and more. From math to science, geography to foreign cinema, there’s enough on offer to impart of wealth of knowledge to children, both pre-school and to supplement the teaching of those in formal education.

Beyond the sheer selection of educational apps, the iPad is also a brilliant tool for learning because many of the apps are presented in an entertaining manner, for example as a simple game. This will lead children to actually want to learn as they’re having fun in the process, indeed in some cases they may not even realise the educational value of what they’re doing, but they’ll be learning all the same.

While the iPad is a great tool, it’s worth taking certain steps to protect the device, your own data and your child before letting them use one. The built in web browser is a dangerous area for a start as there is obviously a lot of unsuitable content online. The simplest solution here is to just turn Wi-Fi off while your child is using your iPad, thus preventing them using the internet at all. This also stops them inadvertently spending money on the App Store, however if you plan to always be watching over them then neither of these things are such an issue.

It’s also worth explaining which areas of the iPad are off limits to your child. The settings screen is one that they should perhaps stay away from, as is the calendar or anywhere else that you have data that you don’t want to lose.

Finally, the iPad itself is both expensive and relatively fragile and however careful a child is accidents do happen, so it’s worth buying a case to keep it protected. It’s also highly advisable to take out gadget insurance, as this will ensure you can get your iPad repaired or replaced free of charge should anything happen.

5. Not Just For Kids 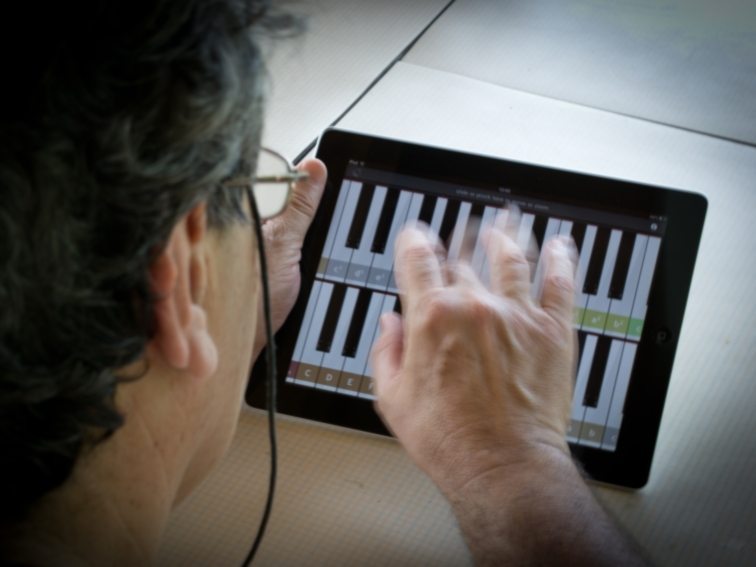 The iPad has the potential to change education for the better, making learning more enjoyable and engaging while giving both teachers and parents the tools needed to provide a fuller, more rounded education to their child. It could one day replace textbooks and computers altogether as an all-in-one learning device.

It doesn’t stop with children though. Teenagers, college students and adults can all learn a lot from this little device. There are apps designed for all ages and disciplines and it doesn’t end with iPads either. They’re perfect for children because of their simplicity, but for older users there are dozens of tablets on the market, all with their own advantages and disadvantages, be it price, size, operating system or app selection. In short there’s a tablet for everyone and in the not too distant future they’re bound to be a standard feature in schools and offices around the world.