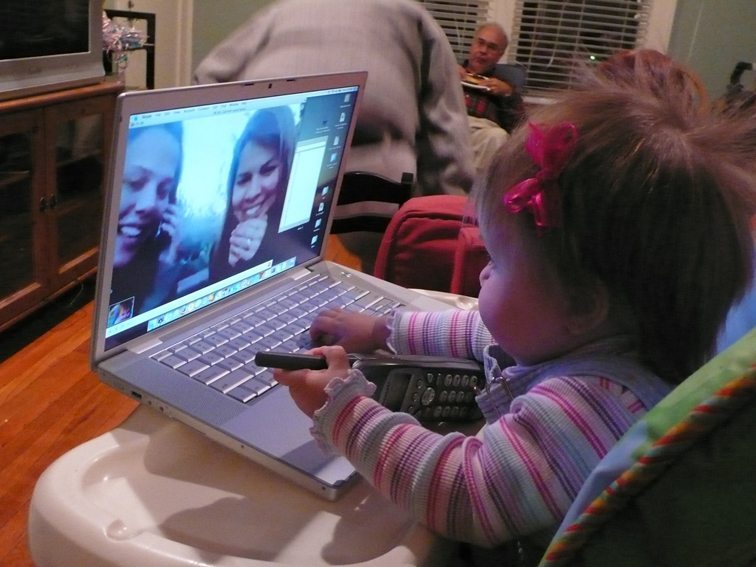 The internet has changed more than just the way we stay connected or access information.

As more product and service becomes digital–apps, Operating Systems (OS), and other general software–both retailer and consumer habits change in parallel. Sometimes this can happen as the result of bringing old ideas to new domains–that is, applying the same expectations for customer service you were accustomed to at Sears to Amazon or even Spotify.

And now, with digital product, the product itself is “fluid,” changing constantly. The app you pay for in April may be entirely different than what you have in September, primarily due to updates and revisions, pushed out by the developers in response to both bugs and consumer demand.

But the ability to offer updates is a double-edged sword. In the past, a product would have to be close to perfect to be released, because once it shipped, it shipped. With digital product, constant updates are the norm–and this can make such updates tricky, and produce all kinds of growing pains.

Selling an app once for .99, and then spending huge amounts of creative and productive capital keeping the app not simply working across OS updates, but on the cutting edge and relevant in its field is tricky.  And hades has no fury like a scorned customer with an internet connection. I’ve seen brilliant apps receive one star ratings because the version on another platform (iOS) had better features that weren’t technically possible on the other (Android).

Since updates are indeed business as usual, there is less pressure on developers to get things “just right,” before “shipping” (or publishing). Release it broken, fix it with an update.

In the end, does the fluid state of digital product serve the customer, or the developer?

Early Adoption
New technology has a habit of punishing early adopters, and apps are no different. Being among the first to try out a new restaurant, smartphone, or app brings with it the risk that you’re purchasing an unfinished product or service. You’d think it’d be simple—create something that functions flawlessly for everyone. And with businesses living and dying by leveraging emerging trends, timing is everything. Sometimes, there simply isn’t time to ensure the quality that would otherwise be desirable.

And in the case of apps, they must constantly hit a moving target–that is, respond to persistently evolving hardware specifications. If the app is part of a larger product line–say a Windows program, Google Chrome extension, an Android and iOS app, and a forthcoming line of plush toys (did I just see Angry Birds stuffed animals?), maintaining the same look, feel, and function across each is a Sisyphean task.

A second example of a moving target? Consumer demands change. A lot. What was considered cutting edge 6 months ago is positively rickety today. (The audacity of a music subscription service to release an app that doesn’t allow me to cross-post archived playlists to facebook and twitter from the app itself!)

But hey, not all is bad with early adoption. Not only are you able to stay ahead of the Jones’, but you’re also able to support innovative app developers as they implement new ideas. 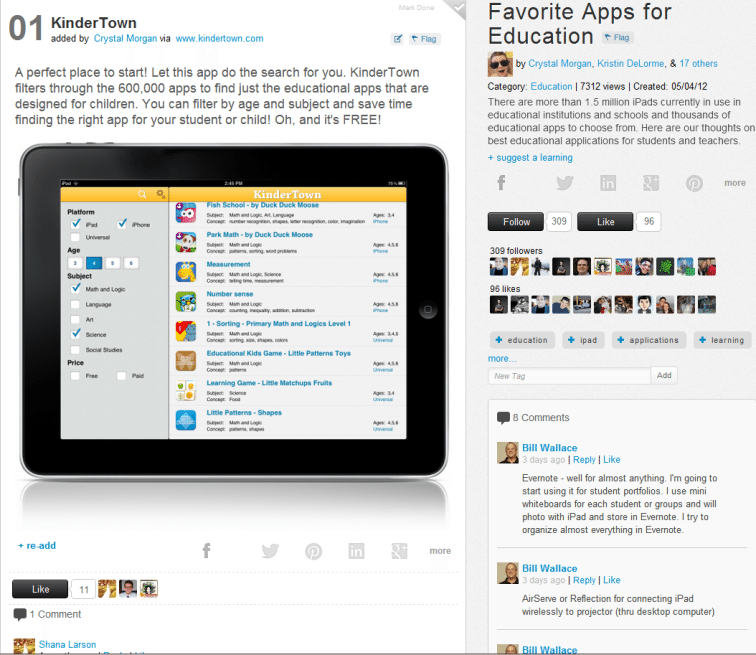 In the end, the low entry price of most apps takes the sting out of early adoption. You’re not exactly betting the mortgage on how well your new calendar 20-nickel widget will play with Google Calendar.

On paper, it doesn’t sound like too much to ask for a developer to publish an app or other digital product that simply works. However, the breakneck speed we (as consumers) have come to expect in terms of innovation and “manufacture” necessitate that somewhere, something has to give.

In that way, while sometimes the slow path to long-term usability, updates from developers represent useful compromise. New ideas can be financially supported, customers can have their evolving needs responded to over the life of a product, and developers can stand to risk a bit more by leveraging the concept of iteration, resulting in greater risk, forward thinking, and true innovation.

And this may be the single most significant of all.

The Single Biggest Benefit Of Early Technology Adoption; this article was originally written by Terry Heick for Edudemic Magazine