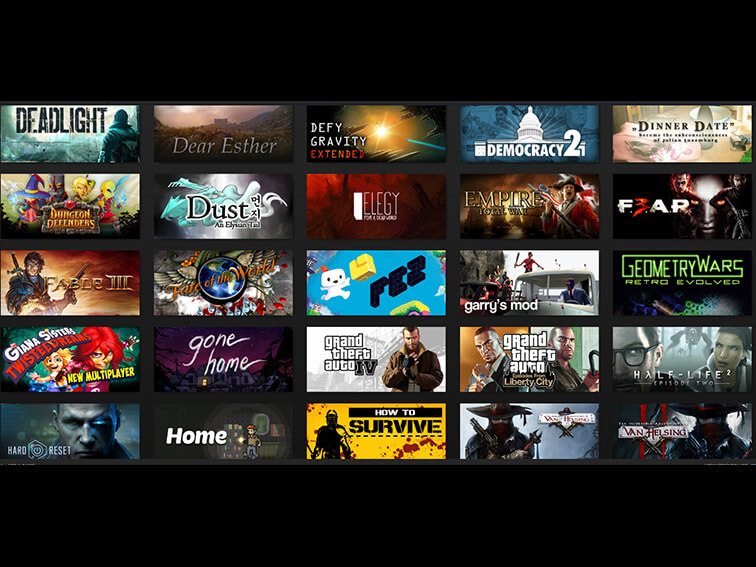 Video Games Engage, But Accessibility Can Be A Challenge

Part 2: Video Games Engage, But Accessibility Can Be A Challenge

Part 3: On Gender Views, Language Barriers, And Teaching With Video Games In Japan

In part 1, we argued that video games can indeed teach your students. Below, we’ll look at specific examples of how I’ve used them, and the opportunities and challenges I’ve noticed as a result.

This is why Dr. Sylvén and Dr. Sundqvist studied people who played games outside of the classroom. What we do in class is quite different from what’s done out of class. That’s not bad though. Education exists in its current form because the explicit educational process does have its benefits, especially for students who would not otherwise choose to learn on their own, or the lack the resources to do so. When you try to add games to this style (of compulsory education), the game becomes different.

Both the public and game designers have acknowledged that explicitly education-based games are often, well, boring. Some people are trying to change this. The government recently funded a game called Eco that’s aimed at teaching kids environmental science by, essentially, giving them a world to doom or save based on their ability to understand their world and curb their collective greed for the betterment of everyone. The game creator actually let me review the document that won his company their education grant. It’s based on both science research for the game’s content and education research, had lesson plans developed for explicit classroom execution, received assistance from a major university in both execution and testing, has tools to make controlling the game easy for teachers and administrators, and is designed to be low cost.

TV has Sesame Street as its touchstone for correctly using the medium with education, and Eco could prove to be the same with games if it can be accepted into the classroom. And that’s the problem. The cost factor may seem high, and the lack of being explicitly educational makes them easy to write off, but above all, playing a game is generally seen only as ‘fun.’ I say this despite the fact that we all know there are teachers who will bring in a movie for kids to watch even though the content may not be completely acceptable (such as teachers who may show Pocahontas to ‘teach’ about native Americans but forget to address the many issues of the story).

There’s a right way to implement games and a wrong way.

Simply playing games in class is not going to be the silver bullet for education–at least, not until we’ve perfected virtual reality and can mind map user experiences to specifically locate problematical neurological bridges. I’ll leave that for future generations. Right now, if a game is being used in the classroom, it should be similar to how we use literature in the class: you read some together, but for the most part, you do it yourself on your own time, and together, you use it as a point of reference for activities. This is something Eco plans to do, but you can employ it now if you know your students well.

For example, I had a very small, all-girl class of Japanese middle school students who found out I like a game called Animal Crossing. This is a completely non-violent game about decorating, planting flowers, designing clothes, catching fish, digging up bones… normal, everyday stuff. Having a male teacher made them shy during our first few lessons, but knowing that I liked a game they enjoyed really motivated them to talk, in both English and Japanese.

Even the kids who didn’t play the game could enjoy the conversation because the vocabulary used to talk about the game is practical (no need to introduce orcs or blacksmithing to their vocabulary!). Their primary teacher (I’m an assistant) knew nothing of the game, and while not totally opposed to game talk, she wanted me to give them a pop quiz on a chapter of their book without warning me ahead of time. Words like ‘run,’ ‘buy,’ and ‘festival’ were easy enough, but when I combined this with the game the students were having a hard time not shouting the answers.

This sounds cute, but let me add an additional layer to this: in Japan, students almost never raise their hands to answer questions, and that’s culturally acceptable. Silence is acceptable. Teachers mostly lecture. There’s rarely any group work. If students speak, it’s because they’re reading something as a class or the teacher is calling on them to translate (but they can escape from that if they simply remain silent). When their teacher saw their response, she encouraged me to use the game or similar topics in future lessons.

Obviously using games right out of the box isn’t perfect. I used a role-playing game (RPG) in two of my school’s English Clubs. English Club is, usually, just a club for studying English. There’s little to no motivation, and attendance usually isn’t as high as a sports club or team. In fact, I’ve learned that the clubs receive some funds, which do not carry over to the next year, but students make no use of. Club activities are generally created by teachers, and students basically decide if they want to do them or not, either by voicing their opinion or, more often, voting with their attention and attendance.

One of my larger English Clubs (average for other schools tends to be 2-5 students, but this school is usually over 10 strong) asked to try a game, despite the fact that it was a single-player game and there were ten students. The kids enjoyed the game’s art, but didn’t have the patience to read the text, a mandatory skill needed for RPGs. Their teacher was busy and unable to translate for them. The students asked me to translate, but I only would give them a few words and try to encourage them to guess the meanings based on context. These students only wanted to battle, and the students unable to see the screen grew bored. The game was a flop.

However, at a different school, I had only one English Club member show up. She was tired of the story we’d been reading and wanted to do something different. This student wasn’t very good at speaking English, but she learned vocabulary well and wasn’t afraid to ask questions. The game’s use of casual English, like “nope,” exposed her to simple conversational English she could use every day and easily remember. When a more motivated student who simply enjoyed English conversation arrived later, the magic of the game really started to open up.

The less skilled player started teaching her new vocabulary. “‘You are nuts! Nuts means crazy!” The students didn’t translate everything, but once in a while, as words were often repeated (such as ‘shield’), they’d notice the word and try to understand it. That’s because, like in a good class, RPGs have highly structured menus and set phrases. I realized this as I had played my Japanese RPG, and saw that these students also benefited from this.

These are some of the benefits (engagement) and challenges (accessibility) of learning through video games. In part, 3, we’ll look at Games and Gender.