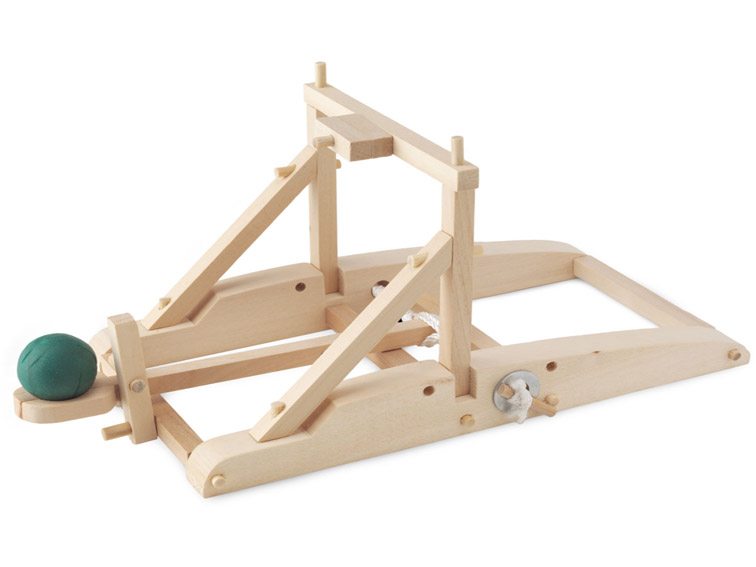 Being a relatively new concept, the definition of Maker Ed isn’t exactly set in stone, though it roughly relates learning by making.

What your definition of ‘making’ is will likely help you form your definition of maker ed and learning through making, whether that be clay for sculpting, wood and saws for building, or apps for digital wares. Is it a kit, or is ‘making’ more about starting with nothing and ending with something?

The 21 kits below are a part of the former, but they’re also incredibly cool. They have less to do with making from scratch and more to do with making from pre-made materials (kits), but that doesn’t make them any less useful for learning through play and creation. Oh, and we’ve got two or three books in there as well.

Minecraft Papercraft, unbeknownst to us, is a thing. 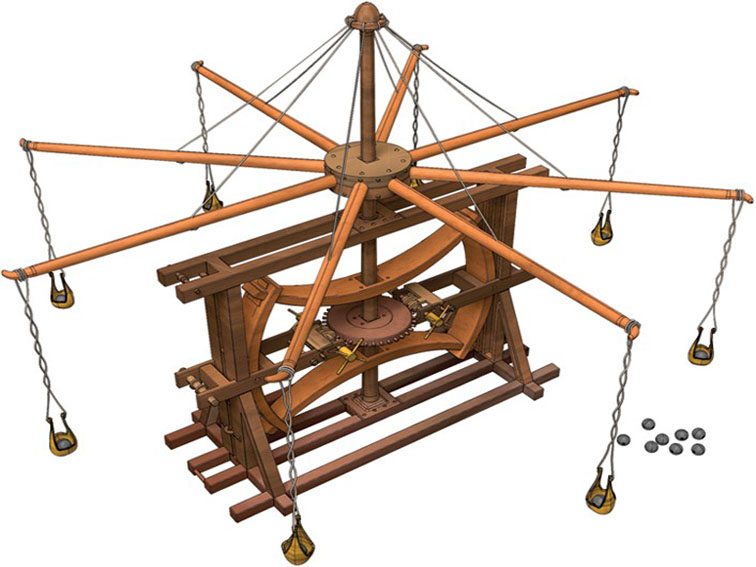 “Leonardo da Vinci’s idea was to build a very powerful machine, which could throw eight large projectiles at the same time. He positioned eight long arms in a circle around a central pin, each of which had a sling capable of throwing a projectile attached to it.

This kind of project, where weapons were developed to hurl multiple projectiles to be more powerful, was common in Da Vinci’s time because doing this meant creating more powerful weapons, simply by increasing their number and power, without the need to develop new building techniques and using familiar materials. They were therefore potentially attractive weapons because they were powerful, but they were also relatively inexpensive.

The invention that inspired this snap-together replica is taken from the pages of da Vinci’s priceless and awe-inspiring notebooks. The manual is very educational and teaches how this invention evolved over time. No batteries needed. Assembly required. This is a desktop model not intended for the devastation of actual castles.” 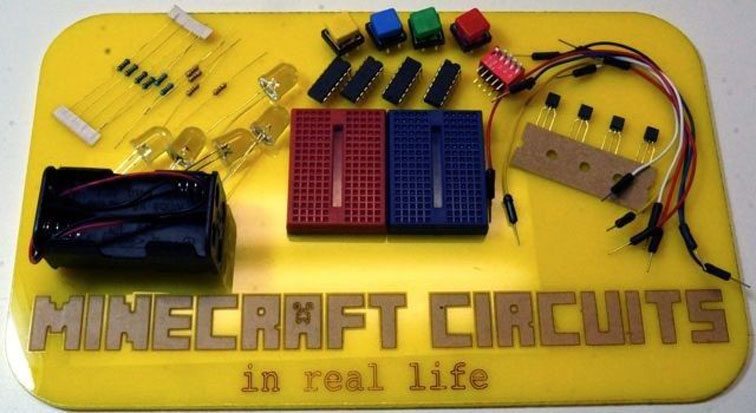 “The Tsar Cannon of backyard artillery, the Floating Arm Trebuchet kit includes the detailed instructions and pre-cut/drilled pieces needed to construct a finished trebuchet within a day (two hours for a master carpenter, two days for a layman without any kit assembly experience).

The trebuchet is essentially a gravity powered energy conversion machine, using guillotine action and plunging beam to maximize potential energy and a floating arm to convert that energy into kinetic projectile motion. This kit is professionally engineered, designed and manufactured in the USA. Made with 100% hardwoods, each part is precision carved by computer numeric controlled machinery for a guaranteed fit and accuracy.

The trebuchet is capable of throwing tennis and golf balls up to 100 and 200 feet, respectively; it’s designed and intended to spark an interest in real-world science and engineering (and perhaps a bit of history, too). Test your machine’s strength and efficiency with the included equations and tips as you watch classical mechanics in action.”

“Cubelets robotic cubes can be snapped together to make a variety of robots with no programming and no wires. You can build robots that drive around on a tabletop, respond to light and other objects, and have surprisingly lifelike behavior. But instead of programming that behavior, you snap the Cubelets together and watch the behavior emerge like a flock of birds or a swarm of bees.

Each Cubelet comes with a standard program that lets you build robots simply by connecting cubes. When you build, you’re building the physical robot, but you’re also building its behavior, through the connected blocks.  If you think about it this way, the robot is the program.” 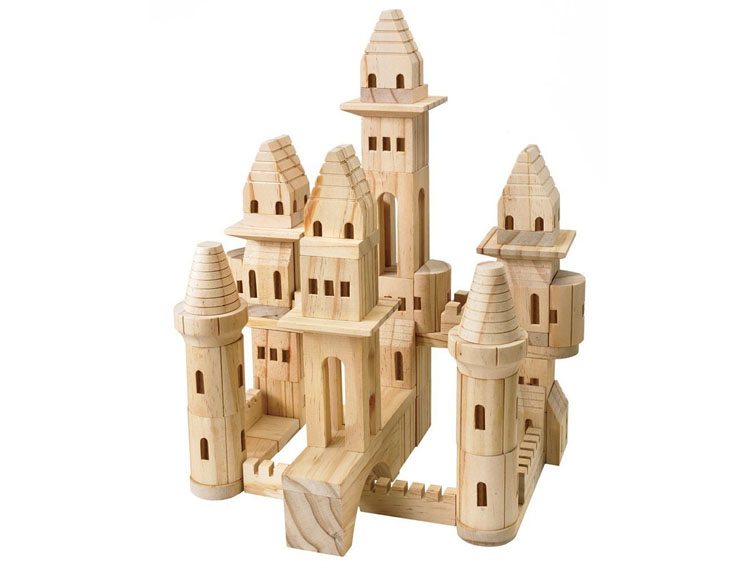 “Electricity and magnetism are two closely related, fundamental properties. Explore their correlation with over 60 experiments in this fun, informative kit.

The 64-page, full-color experiment manual’s easy-to-follow diagrams guide you through such experiments as tests to see which materials are magnetic, using iron fillings to make invisible magnetic fields visible, and more.

You’ll build series and parallel circuits to light up a light bulb. Experiment with push buttons and on-off switches. Assemble circuits that include a spinning motor, two switches, and up to three light bulbs.Learn about the force of magnetism and magnetic poles. Magnetize a metal. Use iron fillings to make invisible magnetic fields visible. Investigate magnetic force and direction with a magnetic pendulum device. Learn how a compass works and about Earth’s magnetic fields. Conduct a series of experiments with a sturdy electromagnet

You’ll ultimately put what you’ve learned to good use by constructing a loudspeaker, an electromagnetic relay switch, and a Morse code telegraph key!” 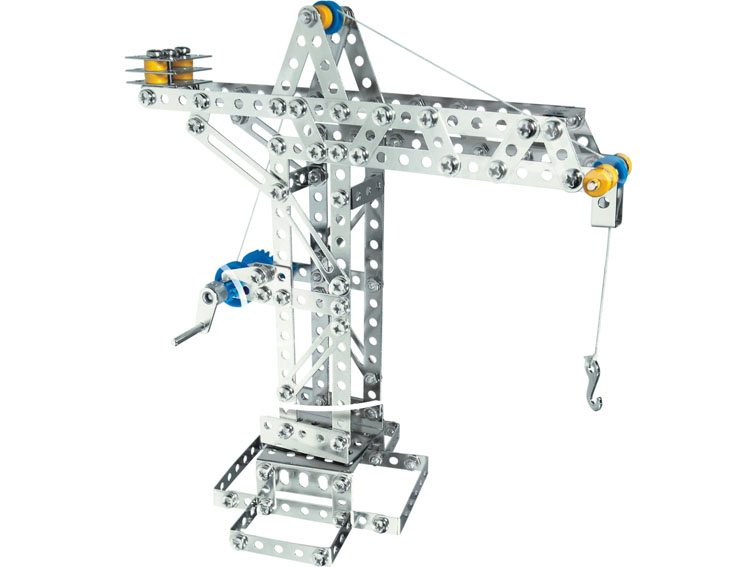 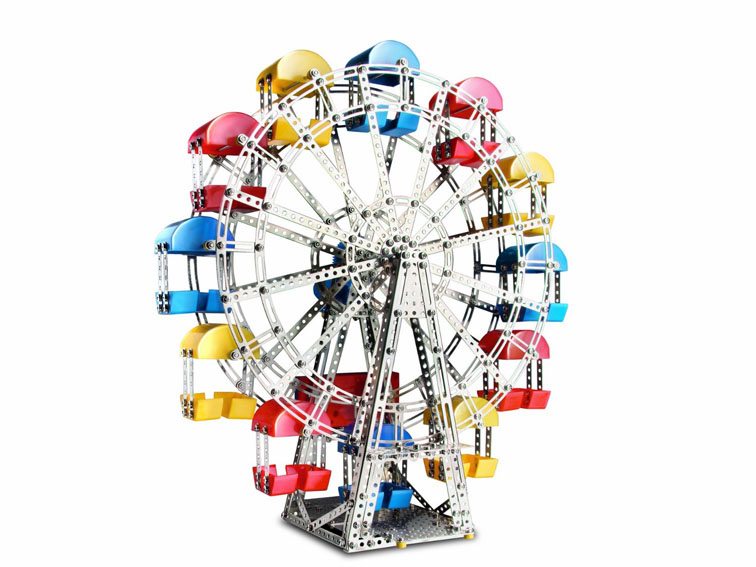 13. Or, more affordably, a similar kit from K’NEX. 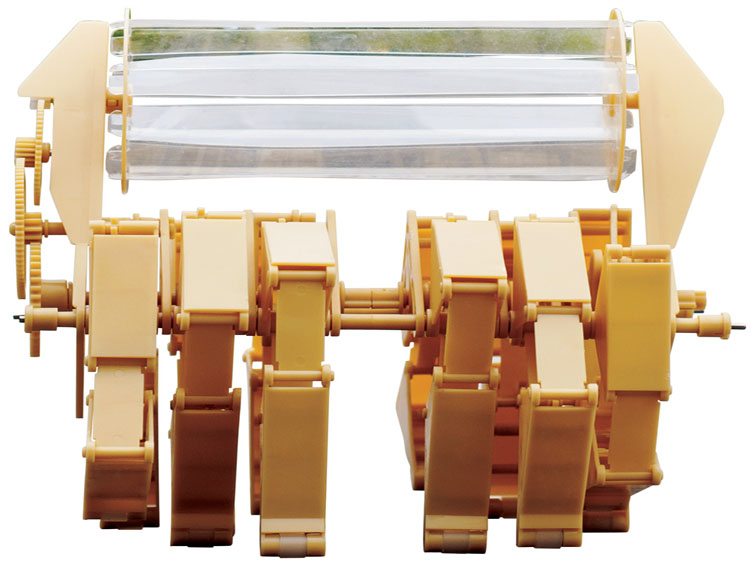 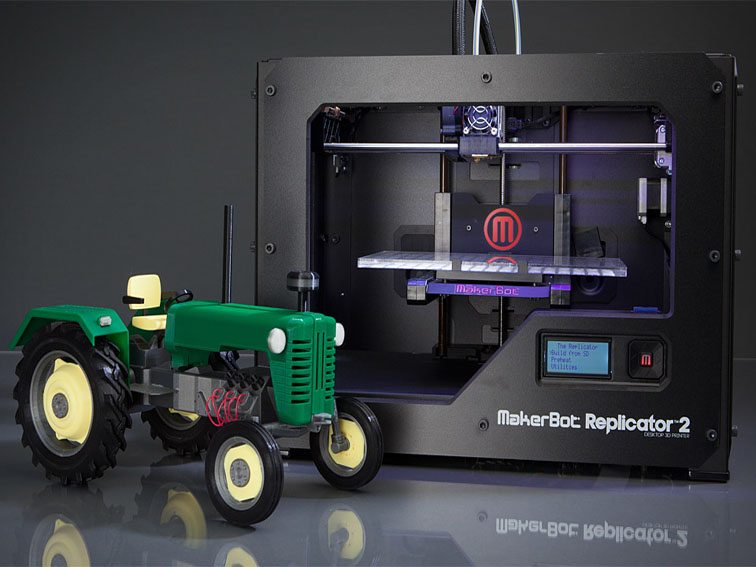 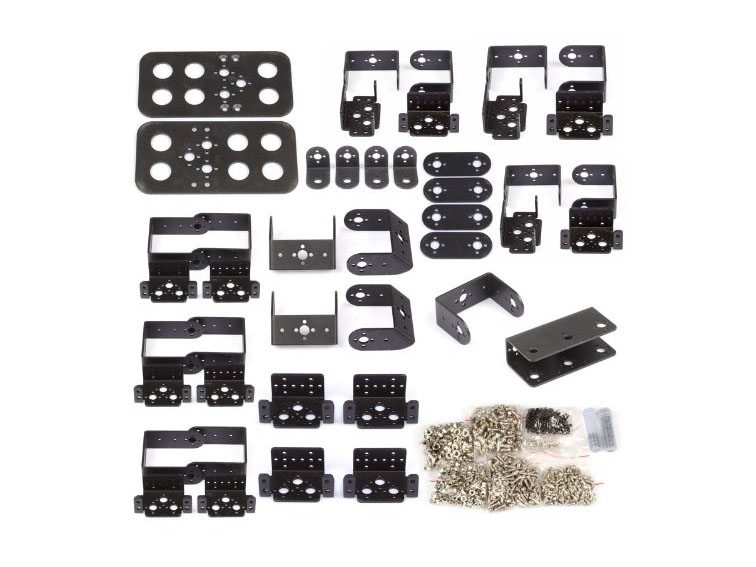 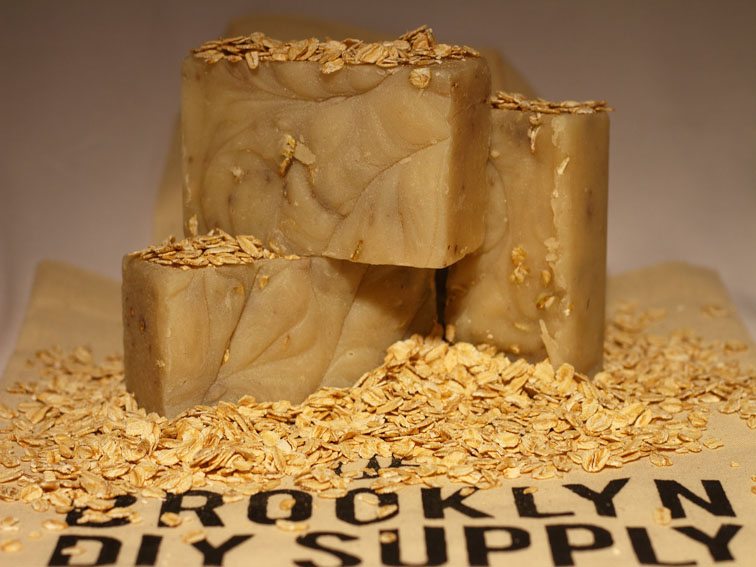