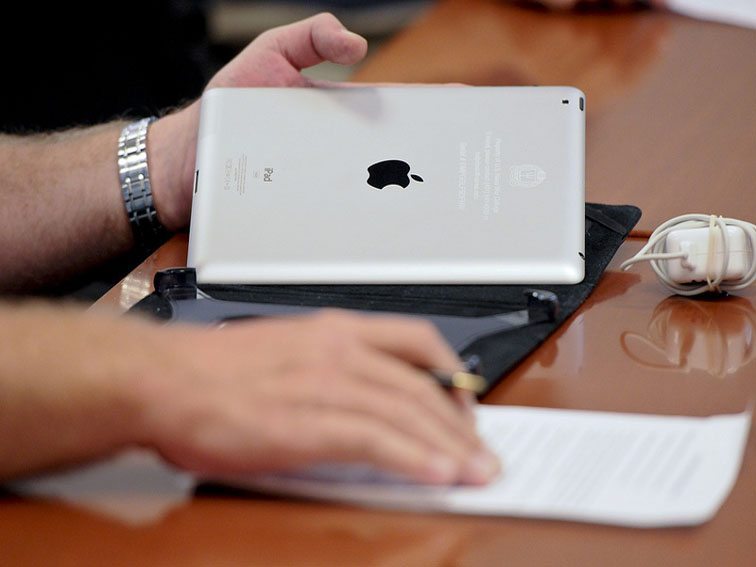 The Golden Age Of Learning Technology

We are approaching the golden age of learning technology.

In the same way that film in the 1930s through the 1950s was considered the golden age of Hollywood, and the 1950s and 1960s the golden age of television, teaching and learning with technology will likely hit its stride in the next decade and a half, and almost certainly produce something stunning.

In 2016, we are still teaching blind, doing little more than waving our hands around in the dark figuring out how this all is going to work. And that’s not limited to technology. Education has become self-aware that it is decidedly mediocre, but it’s not sure how to respond. In terms of digital media, personalized learning, mobile learning, social media, changing literacies, digital citizenship and generally meeting the needs of a changing world, we are educating blind as well.

Never mind shifting the paradigm of learning—we can’t decide if letting kids use cell phones is a good thing or bad.

But, in spots, that is beginning to change. In classrooms everywhere, beneath the gnashing of teeth of reform, there is a perceptible fascination with what technology is capable of, from both teachers and students. Use Google Classroom in a flipped setting and most non-educators’ heads will spin. Drop an iPad in the lap of a child and the local news channel will show up. That’s a jaded assessment of our context right now, but golden ages—especially early on–are less about quality and efficiency than they are a simultaneous enthusiasm and creativity. (One alone isn’t enough.)

A sense of wonder.

Though film has improved dramatically in terms of special effects, photography, cinematography, and fundamental production values since Citizen Kane, film doesn’t wow us the way it did nearly a century ago. It’s undoubtedly better now, but only because it captured our imaginations then.

And it will be the same with learning technology. Today, we suffer from both fetishizing and suspicion—technology worshipers who see it as the savior, and Luddites who see it all as an expensive distraction that keeps us from understanding how people learn. But it is undeniable that the energy and enthusiasm are there. It may just be a matter of creative application and learning model design that seals the deal.

But of course, this golden age only comes with growing pains. Today, technology in the classroom doesn’t begin to match the way we use it in the ‘real world’ (the classroom and the real world have been dueling agents in ed reform for decades now).

As a society, much of the planet is endlessly fascinated by technology—already smack dab in the middle of the golden age—while education is just now stumbling up to its edge. But you have a role. Keep experimenting. Keep asking tough questions. Keep making mistakes. Never stop asking what will happen if you mix this with that—it’s that sort of playful enthusiasm that catalyzes and characterizes a golden age.

Network with colleagues. Try something new. Listen to your students.

And in 25 years, when education is no longer recognizable from how we see it now, and no longer distinguishable from the living and connecting and creating students do on a daily basis, you can smile knowingly at the role you played in its evolution while the next generation takes their turn—adds their own perspective like every generation has before them.