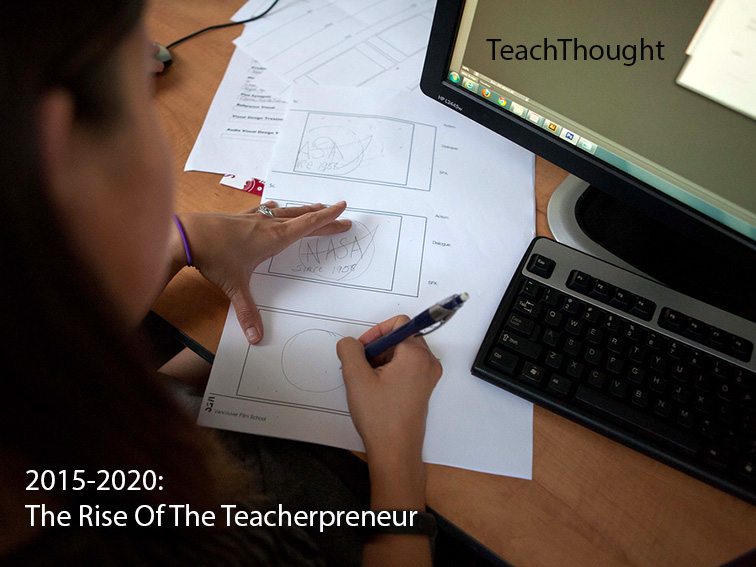 The Rise Of The Teacherpreneur

20 Questions Parents Should Ask Teachers About Their Child’s Education

One of the most significant challenges facing formal education in the United States is the chasm separating schools and communities.

If our curriculum is thinking, if our job is (excuse the convenient phrasing) teaching thought, our goals as educators change.

9 Ways To Help Students Learn Through Their Mistakes

10 Simple Assessments You Can Perform In 90 Seconds

From 3-2-1 to Do’s and Don’ts and concept maps, here are 10 simple assessments you can complete in about 90 seconds.