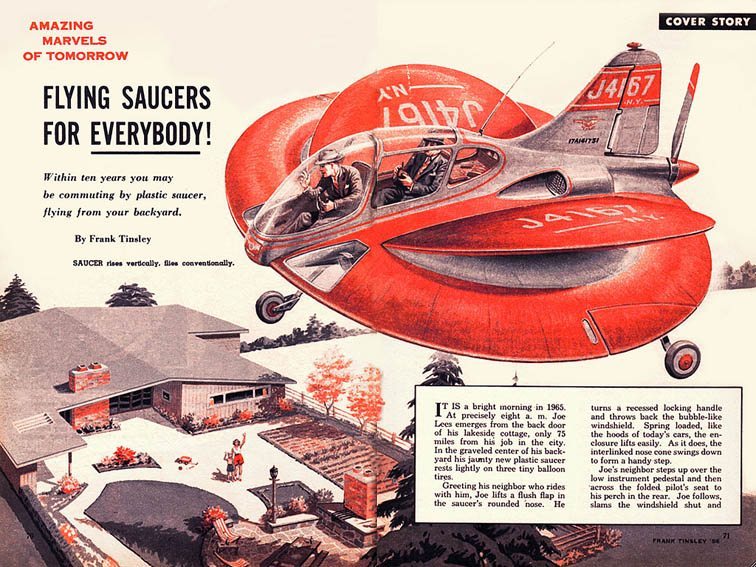 While the Common Core standards have been released and are making their way into classrooms across the United States, they do not contain Science content, but rather simply suggest a literacy component across all content areas (including science).

The Next Generation Science Standards (which are still in draft form until January 29th, 2013 and can be downloaded here) are what they sound like they’d be–new standards for science education that focus on not only what to teach (content), but how to teach it (knowledge and skills).

The standards are broken up first by DIMENSIONS and then DOMAINS.

The practices describe behaviors that scientists engage in as they investigate and build models and theories about the natural world and the key set of engineering practices that engineers use as they design and build models and systems. The NRC uses the term practices instead of a term like “skills” to emphasize that engaging in scientific investigation requires not only skill but also knowledge that is specific to each practice. Part of the NRC’s intent is to better explain and extend what is meant by “inquiry” in science and the range of cognitive, social, and physical practices that it requires.

Although engineering design is similar to scientific inquiry, there are significant differences. For example, scientific inquiry involves the formulation of a question that can be answered through investigation, while engineering design involves the formulation of a problem that can be solved through design. Strengthening the engineering aspects of the Next Generation Science Standards will clarify for students the relevance of science, technology, engineering and mathematics (the four STEM fields) to everyday life.

“Crosscutting concepts have application across all domains of science. As such, they are a way of linking the different domains of science. They include: Patterns, similarity, and diversity; Cause and effect; Scale, proportion and quantity; Systems and system models; Energy and matter; Structure and function; Stability and change. The Framework emphasizes that these concepts need to be made explicit for students because they provide an organizational schema for interrelating knowledge from various science fields into a coherent and scientifically-based view of the world.”

“Disciplinary core ideas have the power to focus K–12 science curriculum, instruction and assessments on the most important aspects of science. To be considered core, the ideas should should meet at least two of the following criteria and ideally all four:

The DIMENSIONS above occur across 4 traditional scientific DOMAINS:

How to Read the Next Generation Science Standards from Achieve on Vimeo.

The video series below by bozemanscience.com explains the important details of the standards well.

Overview
“Through a collaborative, state-led process, new K–12 science standards are being developed that will be rich in content and practice, arranged in a coherent manner across disciplines and grades to provide all students an internationally benchmarked science education. The Next Generation Science Standards will be based on the Framework for K–12 Science Education developed by the National Research Council. The NGSS should be completed in late 2012.

Background
There is no doubt that science—and, therefore, science education—is central to the lives of all Americans. Never before has our world been so complex and science knowledge so critical to making sense of it all. Whether it is comprehending current events, choosing and using technology or making informed decisions about one’s healthcare, science understanding is key. Science is also at the heart of the United States’ ability to continue to innovate, lead and create the jobs of the future. All students—from technicians in a hospital to workers in a high tech manufacturing facility to Ph.D. researchers—must have a solid K–12 science education.

It has been 15 years since science standards have been comprehensively reviewed. The National Research Council’s National Science Education Standards and the American Association for the Advancement of Science’s Benchmarks for Science Literacy, while critical to the field for the past 15 years, do not reflect the changes we have experienced in society or science, such as the availability of the internet, access to cell phones, and even the changes within science such as the emergence of biotechnology and changes of how we see our own solar system (for example, Pluto). Needless to say, a lot has happened in the world of science and our knowledge of science learning in 15 years. In addition, there has been a significant amount of research into how students learn science. The time is right to take a fresh look at science standards.

Step One: Getting the Science Right
The National Research Council, the National Science Teachers Association, the American Association for the Advancement of Science, and Achieve have embarked on a two-step process to develop the Next Generation Science Standards. The National Research Council (NRC), the functional staff arm of the National Academy of Sciences, began the process by developing the Framework for K–12 Science Education, which was published in July 2011. The Framework is a critical first step because it is grounded in the most current research on science and science learning and will identify the science all K–12 students should know. To undertake this effort, the NRC convened a committee of 18 individuals who are nationally and internationally known in their respective fields. The committee included practicing scientists, including two Nobel laureates, cognitive scientists, science education researchers, and science education standards and policy experts. In addition, the NRC used four design teams to develop the framework. These four design teams, in physical science, life science, earth/space science, and engineering, developed the framework for their respective disciplinary area. The NRC released a public draft in July of 2010 and considered all feedback prior to releasing the final Framework.

In a process managed by Achieve, states will lead the development of rigorous and internationally benchmarked science standards that will be faithful to the Framework. These Next Generation Science Standards, will be developed through collaboration between states and other stakeholders in science, science education, higher education, business and industry. Additional review and guidance will be provided by advisory boards composed of nationally-recognized leaders in science, science education as well as business and industry. As part of the development process, the standards will undergo multiple reviews from many stakeholders including two public drafts, allowing all who have a stake in science education an opportunity to inform the proposed content and organization of the standards. This process will produce a set of excellent, K–12 Next Generation Science Standards ready for state adoption. Whether individual states decide to adopt them and whether they become consistent between the states will ultimately be up to the states themselves.”