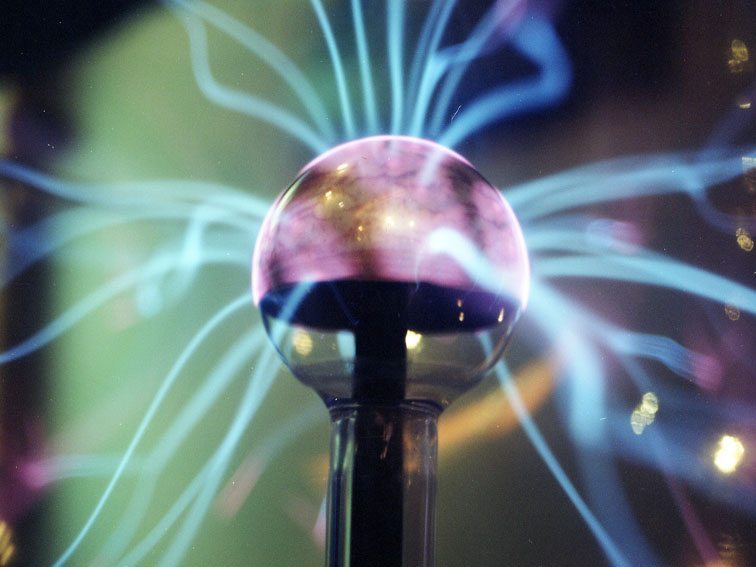 Open source, for both the classroom and the self-educator, proves an absolutely swoon-worthy digital ocean of information. Unsurprisingly, the sciences thrive in such a climate, with the Internet positively flooded with panels, lectures, Q&As, talks, complete and incomplete classes, demonstrations, and other conduits through which education flows. Our 2009 listing featured some of the best around, but it didn’t even scratch the surface of available content. Adding an additional 100 on top of that won’t, either! All the same, though, that doesn’t mean we’ll stop showcasing some great viewing, reading, and listening from the most impassioned researchers!

When moving forward, please keep in mind that none of these lectures are to be considered ranked, and many require flipping forward to other videos. Some come bundled as part of an open source class rather than intentionally standing alone, and motivated science enthusiasts will likely receive a much broader, more edifying educational experience by indulging in all of them.

Watch and/or listen to some of the science world’s most notable names expound upon what makes their chosen career paths so satisfying — and what all they have to offer the human race as a whole, of course!

Because science and engineering so often build upon and influence one another, understanding their codependent relationship leads to a greater appreciation for and comprehension of both.

The biological sciences explain where life comes from, how it works, and where it might go someday. Medicine makes sure it keeps on being a thing that exists, and its current components stay as healthy as they possibly can.

Some of the world’s leading chemistry experts weigh in on how frothy soups of elements make up all organic and inorganic matter in the universe — and the startling principles that dictate how they behave and interact.

Whether standing here on earth, falling into a black hole, or maybe even traipsing about a parallel universe, physics explains the intricate hows and whys behind matter’s properties and interactions with the micro and macro worlds alike.

With green initiatives such an understandably hot pursuit these days, everyone should make the effort to educate themselves on the scientific systems that keep the planet suitable for life and how to best preserve them for future generations.

Simple and complex technologies alike drive daily life, making the eponymous subjects up there a tantalizing area of inquiry for game-changes and those who want to study them — and their findings, of course.

SCIENCE IN THE FUTURE

The 21st century may have, thus far, proven disappointing when it comes to jet packs and flying cars and Optimus Prime, but a plethora of exciting things might still lurk around the scientific corner.

Balancing science, innovation, and business acumen proves tricky and raises a few different ethical questions. When it works, though, it most definitely works (and the reverse holds true!), as these enlightening lectures about what to do and not do prove.

Whether dissecting science’s ancient history, praising its ability to merge with other fields, simply waxing philosophical, or something else entirely, consider the following essential viewing in a well-rounded education.