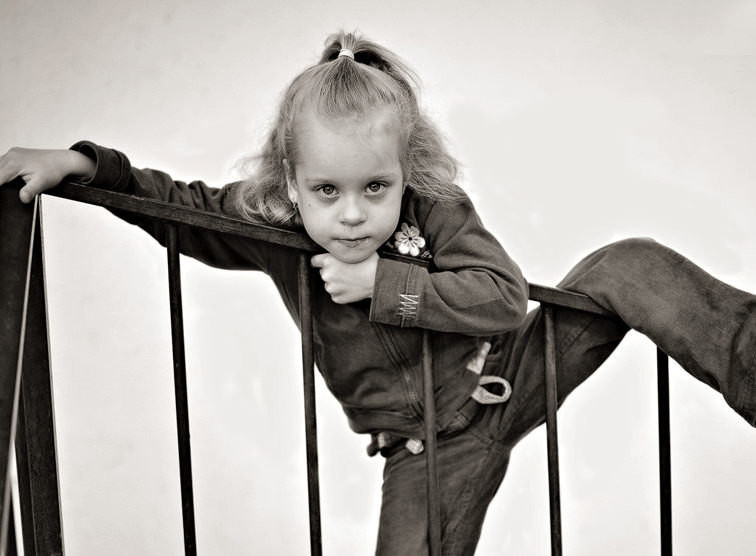 When We Don’t Cultivate Our Most Gifted Students

When I was in primary school it was recognized that I finished my schoolwork quickly. The school was well prepared for high achievers, and once a week a small group of us would be shipped off to a special class to challenge our minds. The other children called it “square school,” and we were ridiculed for our abilities.

Personally I shrugged off the taunts, as the chance to learn from a university mathematics professor, or to try new tasks, was enthralling. I didn’t have to escape to a fantasy world whilst I waited for the other students to catch up, and this time was my favorite part of the school week.

However when I hit high school, the school I attended was not as well prepared. I quickly became bored with achieving perfect marks with little effort. I was forced to re-learn the algebra I had already studied whilst being accelerated in primary school. My potential was not being tested. So I looked for new experiences elsewhere.

Through my first two years of high school I exploited and feigned illness in order to stay home, and I skipped school a lot. In fact when it was all tallied, I missed around forty percent of school time in those years. I can’t say I was off doing astrophysics or working on an academic masterpiece, in fact I was mostly causing mischief, but it was new experiences that drew me out of school at that time. As a result I fell into an academic malaise, and although I eventually recovered, I certainly missed many opportunities to be the best student I could be. My grades went from straight A’s to C’s and D’s, I was considered a problem child and personally responsible for all of my issues.

This is part of the reason most teachers take up the profession, to right an educational wrong they suffered in some way. When I began teaching I was appalled at the general attitudes applied to the gifted students. There was a latent jealously in the way most teachers talked about the brightest kids. In fact it wasn’t rare to hear teachers questioning why gifted children were given special treatment, as if it was a blight on the educational landscape.

I don’t know how academically talented I was as a child, but it is clear that profoundly gifted students can be three or more standard deviations above the average for their age. To put this in perspective, students who are three standard deviations below the average are placed in special learning support units, as they are unable to participate in mainstream classes. Those students far below the average need specialized help, and no one would begrudge providing extra support to them. So why are gifted students often left without the support they need?

Apart from it being financially and mentally difficult to provide support for those students that may be more intelligent than we are as teachers, the problem largely seems to be attitudinal. We group students in year cohorts, and it is expected that the date of their production is best in determining the speed and depth at which students should learn.

The best students are considered to be those who follow the rules and guidelines as closely as possible. In fact most grading systems in our schools reward compliance heavily. Whilst compliant kids are smart enough to find ways to achieve what is being asked of them, most gifted kids are questioning why it is being asked of them in the first place. This is an example of natural higher order thinking at work.

A lot of teachers and school systems are obsessed with the concept of equality, everyone being given the same amount of resources and support. However what we should be focused on is equity, providing whatever is needed for each student to grow in more equal measures. Those outside the norms might need extra attention, but that is only fair to help them where they need special guidance. The widely held view that support should only be provided to the bottom or middle of the intellectual scale, so that those students can catch up to those already ahead. This thinking leads to gifted students effectively rotting away in schools while they wait.

What is being missed by most educators is that giftedness seeks options. From an evolutionary perspective, forward progress is made by the organisms that find new and better ways to do things. Gifted children are excellent problem solvers because they can find multiple options to solve problems, and very quickly assess which is best. This half of giftedness is innate, and should be fostered to ensure gifted kids become skilled and talented.

To take a gifted child and try to force them in a singular direction is like tying your dog to a pole in your backyard all day and all night. The dog’s options are extremely limited, and as time passes the dog will begin to exhibit unpleasant behaviors. Gifted children will also exhibit a range of negative behaviors if tied to a figurative learning pole through narrow expectations. From switching off and disengaging like I did, to acting out, frustration will cause problems.

Gifted children can be grouped together, and their learning enriched and accelerated. There are social and emotional considerations to go along with academic opportunities, and schools, teachers and parents need to talk these over in depth. But just as you wouldn’t put a student with a severe learning difficulty in a mainstream classroom without any special assistance and expect good results, we can’t do that to our gifted children either.

Gifted children need our help to flourish and solve the problems of tomorrow, and how we treat them at school is central to helping them get there.

Brad McDonell is a secondary school teacher, advocate and author. He is an education futurist who sees the educational landscape changing tremendously, for the better, over the next few decades. A champion of young people who believes they should be welcomed as new contributors to schools and societies, Brad believes a quality education can unlock a positive future for any young person.