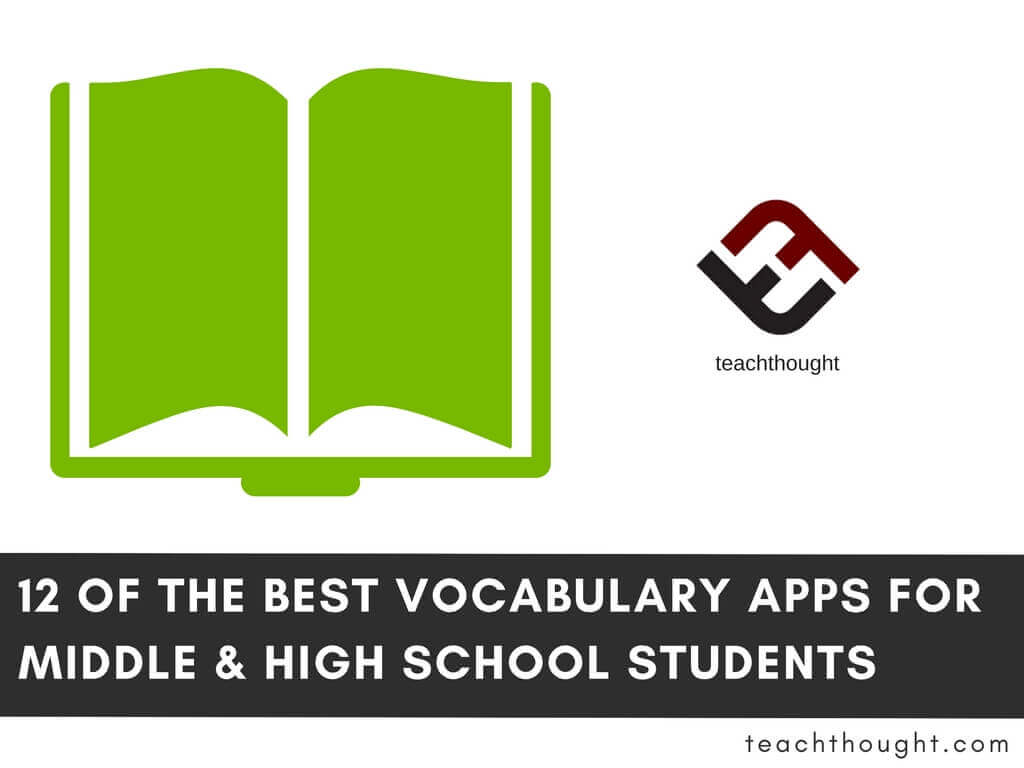 Many of the most successful apps–in any category–are characterized by their ability to adapt to a variety of user and user goals.

Minecraft is a perfect example of this–a game that the player can use as they wish to create what they want. It can be played by users of a huge range of ages and ability levels. Other apps like YouTube, Google Music, Duolingo, and others can be used flexibly by children, teens, or adults as well.

But due to the inherent nature of language, vocabulary apps are different. Vocabulary apps are highly dependent on age and grade level for most users, and while a 7th grade student could like benefit from a 5th grade or 9th grade app, “levels” tend to matter more.

With that in mind is a list of 12 of the best vocabulary apps for middle and high school students. They are a mix of level and adaptive apps, and vocab apps for standardized testing practice. We’ve featured the ‘Knowji’ series of apps in the past, and in this list among others you’ll see their “academic word” app which with words selected because they often appear “with greater frequency in a broad range of academic texts.”

Also included are apps that, like Knowji’s offerings, depend highly on visual representation of ideas. Which reminds us–why hasn’t someone done a Frayer Model app yet? 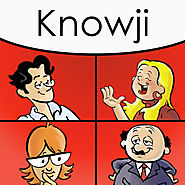 If you have trouble remembering what you've learned, then this is the app for you. Knowji makes the highest quality and most effective vocabulary apps in the App Store. You won't believe how quickly you'll learn! This app teaches you 1600 words specifically chosen for the SAT®, GRE®, ACT® and ASVAB exams, but users of all ages can enjoy the benefits of this app. The words taught are practical words often used in news, books, movies, businesses and politics. Knowji apps are Common Core aligned. 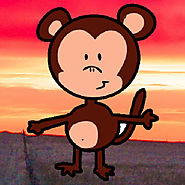 Here's a fun game to increase your middle school english vocabulary skills - it's time to get rid of your old flash cards and worksheets.

Drive the monkey up the road, and match words with their definitions to keep going. 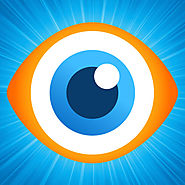 A PROVEN, fun and intuitive way to learn hundreds of new words using humorous illustrations with audio. Dramatically improve your verbal score by improving your vocab quickly and efficiently. See how these students were able to master the words effortlessly and quickly using our SAT Apps: 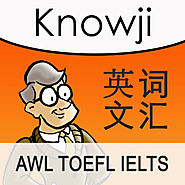 The AWL (Academic Word List) was developed by Averil Coxhead at the world renowned School of Linguistics and Applied Language Studies at Victoria Univ. of Wellington, New Zealand. The list of words were selected because they appear with great frequency in a broad range of academic texts.

This app teaches you 1100 academic words that all students, particularly ELL learners, need to know in an academic environment.

You asked for it and we worked hard to deliver it! Enjoy the GRE version of our popular Vocabulary app using Picutres and Audios. This app contains 500 high frequency GRE words.

This is a PROVEN, fun and intuitive way to learn hundreds of new words using humorous illustrations / pictures with audio. Dramatically improve your verbal score by improving your vocabulary quickly and efficiently. 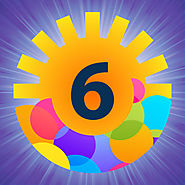 We set out to build every app that we love ourselves. This app provides 200+ words but in a Word A Day style for Grade 6 students. You can skip ahead max 3 times a day to learn max 4 words per day. Each word is explained via artistic illustration and high quality audio, narrating a short story.