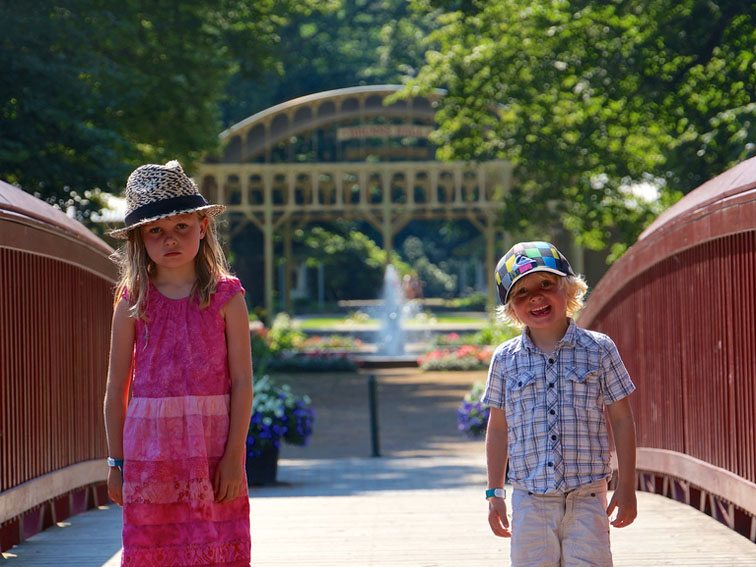 Does gender inherently affect the way we teach, and therefore short-term and long-term student growth?

Many experts study gender. It’s something I wonder about myself. I’ve discussed STEM in features before, and reflected about gender in the path of my own career. What solidified this was a conversation with a leading female entrepreneur. She was talking about being passed up for a big opportunity. We began to discuss gender. In situations where I didn’t reach the stratosphere in certain positions, was it because I was not very assertive, or was everything entirely objective?

I was raised in the equality generation. We didn’t believe in inequality–yet research shows it’s alive and well. Sheryl Sandberg’s TEDx talk, included on the Learnboard, “Lean In,” amazed me the first time I heard it. Minus the ruling world ending, her story could have been mine. We are a couple of years apart in age, and we both came out of the gate ready to take over the world. A subject that never before interested me began to fascinate me, because I never before considered the correlation between gender and achievement.

Then I started thinking about men, too. The education world is often stratified by gender and age. At the elementary level, you’ll find far fewer men. At the high school level, far more men, and by college, major universities are embroiled in controversy if they don’t get the ratios right.

How Does Gender Bias Affect Students?

In reading Nice Girls Don’t Get the Corner Office I found that many of these “female” traits that experts say hold women back–deflecting credit to the team, baking and having food for the office, asking permission… many of these things are things I do because they were deemed polite and expected. Submission, politeness, and attentiveness, are character traits more often attributed to girls, and rewarded in schools. In fact, politeness is a quality I reward in my classroom.

Even as I reflect about gender issues, could I be engendering behaviors further? Do I reward the “girl” behaviors, and call out the “boy” behaviors–energy, assertiveness, and movement? This is a highly complex area of research that I haven’t conducted in my classroom, but began to reflect about last year. I was satisfied that I did well as an instructor, but I think I can improve as I bring these issues to the forefront of my awareness.

These Learnist boards address issues in gender, asking the question “Does gender matter?”

1. Gender in the Classroom

Girls have received a lot of the attention in education since 1972’s Title IX interventions, but studies show boys are falling farther and farther behind. Do we subliminally correct for girl behaviors in our grading and our discipline code? This has been a major area of educational scholarship in the past several years.

Jamie Cyphers is using this board to bring strong woman writing examples to her students, in the hopes of influencing them to become strong writers and communicators themselves.

This is not only a book and a TEDx talk by Facebook’s Sheryl Sandberg, it’s becoming a movement. On this board we see the coalescence of this movement, which includes “lean in circles” designed to inspire women to network, connect, and reach for the stars.

Sandberg states that one of the reasons women might not make it to the top is because they are opting out of the system in ever greater numbers. Learning 3 also shows some areas where choices might come into play. Do we, as educators, subtly influence those choices for either gender?

As an instructor in a career and technical high school, it’s refreshing to see more students both genders enter fields that were not gender-typical. Seeing shows about women in traditionally male fields is refreshing and encouraging.

This board is dedicated to qualities that give women unique ways of handling situations–qualities like that can help them understand problems, and succeed as entrepreneurs. Studies show, this board states, that women need strong female role models. This is important to remember in schools.

Suspension data is shockingly stacked against boys and minorities, so much so that there are social justice studies on this board. This is one area where boys might not be getting fair treatment in our schools.