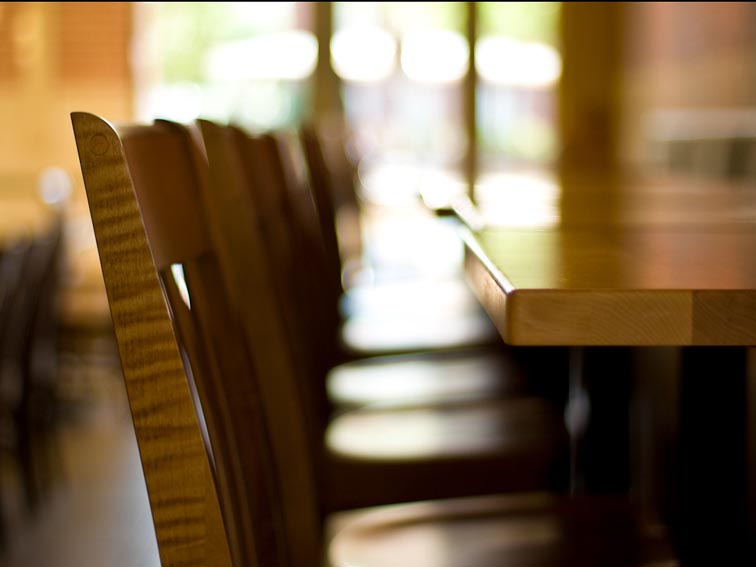 10 Things Public Education In America Is Getting Right

While there are exceptions, public schools in America aren’t a paragon of progressiveness, innovation, or achievement. There are many factors that play into why, from the bureaucratic influence of the federal government to larger cultural issues that obscure what’s actually happening in schools.

But all is not lost. In fact, there are some things that the American public school system does well. Whether by design or sweet serendipity, below are 10 things we might start with. (Well, 8 or 9 if we look closely.)

Let’s just be careful not to twist our ankles celebrating.

School is available to all American “school-age” citizens. It’s not like that everywhere else in the world. Whether or not compulsory formal education works is another matter, I think we can all agree that our heart is in the right place.

I had mixed feelings about adding this here. After all, there are liars, damned liars, and statisticians. But once politicians decided they had had enough of the mediocrity in public schools, they turned not to single programs or magic bullets, but proof that things were actually working.

For now, never mind the challenge of assessment design and other sources of said data.

Also, never mind of data abuse in school systems across the United States, where teachers choke on the data and are tasked with personalizing the education of 150 students on a daily basis, usually with less.

Better yet, let’s not call this one a positive and just call the “focus on data” a push for now. Deal?

This is America, and if there’s one thing Americans can do it’s spend money. We fund education annually to the tune of a projected $821 billion in 2013. If it can be bought (it can’t), we’ll figure it out.

Since the days of Bill Cosby & Picture Pages, Reading Rainbow, Sesame Street, and other child-centered programs, literacy has been at the center of education improvement efforts. While that trend is beginning to shift towards STEM areas in 2013 (in large part as a matter of career readiness), literacy as the anchor for social improvement sure didn’t seem like a bad idea at the time—a notion the Common Core standards echo.

I say we celebrate this one.

In rifling through all of the data NCLB blessed us with, the impact of socioeconomic status on academic performance was clear, forcing schools to at least try to mitigate the impact of poverty and literacy. While there is huge (cavernous) room for improvement here, the first step is to admit we have a problem.

I’m not convinced that K-12 should just become a feeder system for American universities, where the sole purpose of a student’s time spent in school is simply to prepare for them for college (or even a job). While this could be a trend that is changing, for now the American education system works to prepare students for college without forcing them through the front door.

And though it may sound bad to say, that could be a good thing.

It’s difficult to say what it’s like planet-wide so it very well not be a strength of American schools, but the relationships between teachers and students in many of the top classrooms in the United States is very strong, with teachers acting as mentors, guides, content experts, and compasses to navigate our increasingly crazy world.

For every YouTube video that shows how much more attention American students give to sports and other extracurricular opportunities compared to other countries, there is another perspective available that suggests that perhaps these activities help build self-confidence, personal fulfillment, balance, and a strong sense of community.

This could be one of those advantages that is simply a lucky accident. Being state and federal government-funded, schools are tied to the same brain truss and ethos that designed your local DMV. This makes everything painfully slow, and that may not always be a bad thing.

If we were able to move ed reform at the speed of light, we’d better well know exactly where were going, and I’m not sure we do.

So slow it is.

There is a tremendous sense in public schools nationwide of the importance of constantly improving the craft of teachers. In fact, blogs like the one you’re on depend on exactly that—the will for teachers to improve.

This kind of commitment comes as both top-down pressure, and bottom-up desire, and can’t be anything but a positive thing.