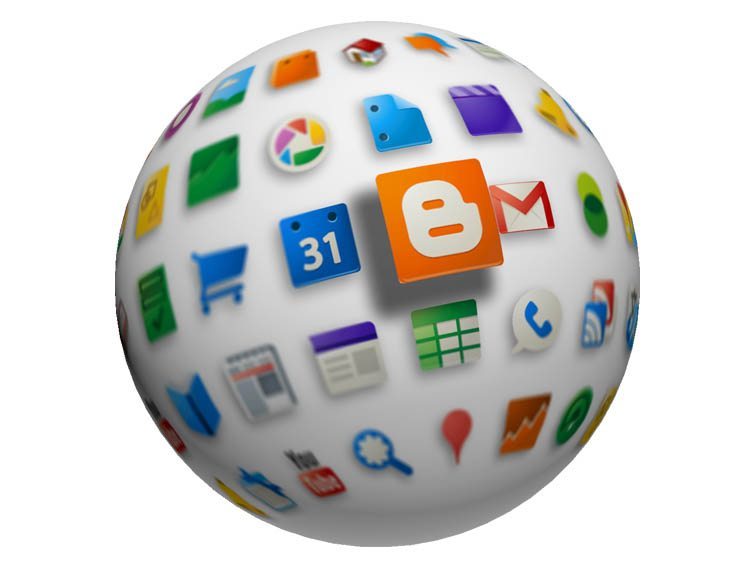 Here Are The Best iPhone Apps For Language Translation

Language is a wonderful thing.

It is the common thread that binds entire societies, allowing ease of communication and understanding. Finding yourself in a situation where you are unable to adequately communicate, on the other hand, is extremely frustrating. A language barrier can stunt relationships that could have grown stronger otherwise. Whether you are travelling abroad or seeking to learn a new language, the more tools you have at your disposal the better. With these 10 iPhone apps there is no reason you should ever find yourself lost for words again – regardless of the language.

10 Of The Best iPhone Apps For Language Translation

1. Languages – The name may not seem very imaginative, but the app certainly delivers on the promise. Languages is a $0.99 app that includes 12 full language dictionaries as of January 2013. The best feature of the app by far is the offline mode, which means you don’t need a connection to use the translator.

2. Google Translate – There are so many useful and fun features with Google Translate, it’s hard to believe that the app is free. You can use voice command for translations for over 15 languages, as well as listen to spoken translations in over 20 languages. There are also over 60 interchangeable languages available for text translation. The interface is simple to use and draws from Google’s vast resources to deliver accurate translations, including suggested alternatives for misspelled translations.

3. Universal Translator – With over 50 supported languages, this truly is a universal translator app. To use this app, both parties must have a Google Chat account, however, only one party needs to have the app installed. Once your mutual languages are defined, every message you type is automatically translated. This app costs $2.99 from the iPhone store.

4. iTranslate – As translator apps go, iTranslate is one of the most feature-packed offerings available. The basic app is free, but you can also purchase a powerful voice recognition add-on for $2.99. The Text-to-Speech feature is a lot of fun, too. You can enter any phrase, choose one of the many stored dialects, and the app will speak the phrase in that dialect. This feature includes both male and female voices, and you can slow down or speed up the output for better clarity.

5. SpeakText – This useful app will allow you to translate documents just by touching or highlighting text. The app will read out your chosen text sentence by sentence. There is a free version of the app available in the iPhone store, as well as a full version which is $9.99.

6. SayHi Translate – At $2.99, this app is well worth the money spent. It has incredibly accurate speech recognition in over 40 languages. The app combines language and dialect in order to return the best translation, helping you break down barriers in countries all over the world. SayHi Translate has been number one in both the App Store and Apple’s “What’s Hot.”

7. iProTranslate – Social media meets international relations with this $0.99 translator app. Use iProTranslate to communicate in over 40 languages via email, Twitter and Facebook. The interface is easy to use and returns quick results, so your conversations flow naturally without long delays in replying to your friends.

8. Voice Translate Pro – Speak languages in over 100 countries with this impressive voice translation app. The app is available for $2.99, which includes the full version of the app and all updates. Voice Translator Pro is constantly improving, so you won’t be disappointed with this extraordinary app.

9. MyLanguage Translator Pro – This app includes over 50 supported languages, which due to the community based nature of the app is sure to increase. MyLanguage actively encourages users to request new translations, as well as draws from a huge community of native speakers to improve current translations. Another excellent feature of this $4.99 app is the transliteration function, which can help translate Latin characters and aid in pronunciation.

10. Translate Professional – The free version of this app includes over 50 languages. However, you can purchase a number of add-ons, including speech recognition. The interface is incredibly easy to use and navigate, and the phrasebooks are available both on and offline. You can also hear the translated phrases spoken in the native language, giving you the chance to improve your language skills, too.

Armed with these 10 apps, you will never feel alone or unable to communicate in a foreign country again. These translators continue to improve, creating a global community where anyone can make new friends on an international scale without worrying about miscommunication along the way.