7 Pros And Cons Of Using Siri For Learning 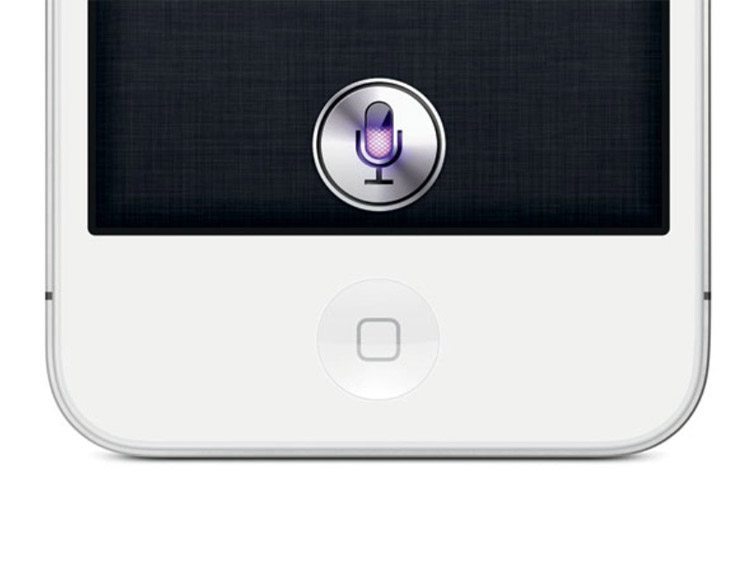 At the time of its release with the iPhone 4S on Oct. 4, 2011, the personal assistant software known as Siri was touted as AI without compare in consumer electronics.

It was going to revolutionize computing just as the Mac had done. Though not specifically an educational program, many in the academic field believed Siri could soon come to play a big part in the classroom … but that hasn’t happened. We’re looking into where Siri has made some inroads and why the smooth-talking lady has had a rough go.

7 Pros And Cons Of Using Siri For Learning

Why Siri Hasn’t Caught On