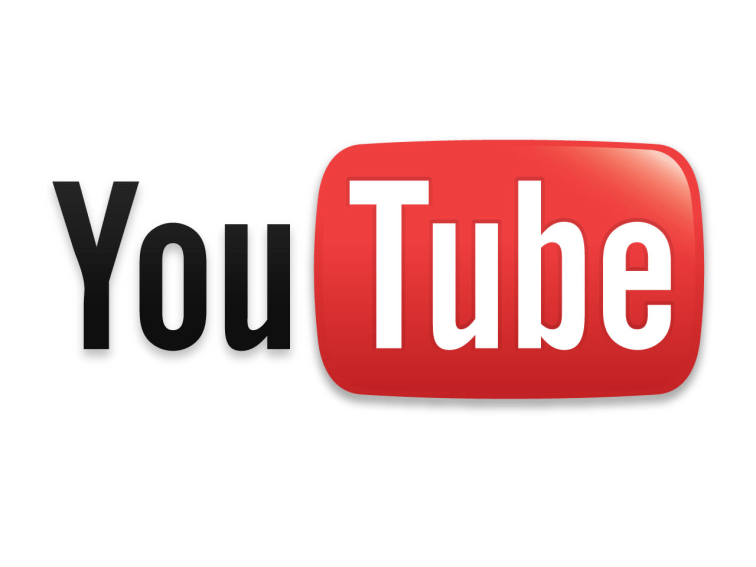 Every minute, over 300 hours of new video are uploaded to YouTube.

70% of YouTube viewers use the platform to solve problems, and 86% regularly use YouTube to learn new things.

Each month, there are several billion hours of video played. Billions.

Whatever mechanisms YouTube uses to deploy content works. Clearly the learning process is far more complicated than digital media hosting. What might happen if education experimented with some of the lessons YouTube’s staggering success has taught us? What might those lessons be?

This is among the most important to YouTube’s success. Being digital—and all piled together in the same place, everything is pretty easy to find. And rather than a stack of books that require deep reading and intellectual stamina, or a stack of magazines that require endless skimming and page-turning, via the Google-based search engine, YouTube puts more media in your lap than you could ever hope to consume.

Here, users’ roles are simple: surf the channel, and enjoy the show. While we always want to make YouTube safer for children, consumption is at the core of YouTube’s functionality.

Possibility for Teachers: Make processes and procedure as simple and transparent as possible. This is not to suggest that instruction should occur below a learner’s Zone of Proximal Development, but rather that often procedural knowledge and murky processes can cloud what’s most important in a lesson. While an absolutely backwards idea in the learning process, passivity works wonders for digital media consumption.

While largely passive, there is opportunity on YouTube for active participation, including forming video responses or video annotation. This seems to counter the idea of passivity, but the role of interaction here is limited in intensity and duration.

Possibility for Teachers: Model decision-making with learners. Give them “voice and choice,” and hold them accountable for the power and responsibility that comes with choice.

‘Suggested Videos’ change everything. Imagine every time you read a poem, based on some prescient mathematical algorithm another poem—similar in content, structure, or some other important way—materialized before your eyes, functioning as a kind of socially-suggested anthology. Game changing!

Possibility for Teachers: consider thematic instruction, where learning is anchored by a theme (“What is Design?”), rather than a handful of standards, the end-of-the-unit assessment, or worse, simply a genre.

Google-owned YouTube is friendly with twitter, Facebook, Google+, blogging, and all forms of electronic media. This kind of seamless integration allows an impressive convergence with all other “internet parts.” Genius.

Possibility for teachers: Consider interdependence of the entire school and/or district at every opportunity: how might the school improvement plan ‘talk’ to standards-based grading in your classroom? How can the school website support communication with parents? Think of linking as much as possible.  Also try cross-content units (e.g., merging Social Students with English as you study the relationship between Literature and Revolution)

There is a ridiculous diversity of content on YouTube—from informal, user-made coverage of important social events to ridiculous, satiric memes featuring delusional dictators. Here, there are no more than 6 degrees of separation between cinnamon swallowing and Jean Paul Sartre.

Possibility for Teachers: Consider ‘mashing’ content that might not suggest such mashing. The Pythagorean Theorem mixed with Occupy Wall Street. Civil Rights mixed with SpongeBob SquarePants. Yes, these are both admittedly bad ideas, but the concept is sound: for students accustomed to extraordinary and often inane diversity, mimicking that strategically in the classroom can spark new ways of seeing old content.

While there are feature-length films available, the sweet spot of YouTube lies in quick bursts of videos that allow users to continue self-actuating their own experience.

Possibility for Teachers: Kill the unit. Move to persistent, streaming ‘lessons.’ Leverage the mini-lesson. Use project and mini-projects. Encourage intellectual stamina and endurance not through duration, but anchoring themes and projects that persist.

There are plenty of ways YouTube users can socially interact, but compared to other electronic media platforms, the YouTube experience can be as anonymous or transparent as the user defines.

Possibility for Teachers: Offer choices to publish work consistently, but not simply for the sake of publishing because it sounds ’21st-century.’  Rather, allow students to understand the nuts and bolts of publishing. Why publish? To which audience? Through which media form? Distributed through which media channel?

And most importantly, why? Offer optional group work with authentic reasons for collaboration—and opportunities for learners to move between class members and groups based on their expertise, interest, etc. Self-paced. Self-selected. (Tip: This type of capacity must be developed, not tried once and pitched because ‘it didn’t work.’)

In a thumbing of the nose to the status quo, YouTube is a haven for whimsical, non-traditional content.

Possibility for Teachers: As with YouTube, when the content is king and haughty formality is secondary, users feel empowered to engage. Give them what they need, and get out of their way even when you may not see the immediate ‘rigor’ of an idea. See also #5.

This pretty much says it all.

Possibility for Teachers: We are quickly becoming a media-centered society. Across all content areas—especially those that don’t seem to suggest it—work in media forms that are funny, satiric, ironic, or self-effacing (students love that). Cracked.com is an excellent example of how this can be done consistently.

When you’ve got billions of videos, it should be no surprise that YouTube benefits from both diverse and spectacular content. It is the extreme that catches our eye, whether by topic (e.g., violence, humor, romance), or the context (e.g., watching a video with 500,000,000+ views). These opportunities offer the user the chance to, passively, participate in a kind of cultural spectacle.

The less it smells like ‘school,’ the more you’ll have their ear.

Possibility for Teachers: This starts with knowing the ins, outs, and secrets of your curriculum. Where is there spectacle? What would be interesting to laypersons? What is often misunderstood? Think Mythbusters.

And the video below? Seven hundred and fifty-six million views (and counting).

There can be a case made to keep your class as far away from YouTube as possible. It’s a cesspool of the non-academic, inane, immature, overly-brief cultural reflections. Keep in mind though that you’re not going to change that—or learner’s opinions of it—by ignoring it. It’s simply a (possibly circus) mirror for society.

If you want to challenge YouTube, do so with high-levels of learning that promote self-awareness, meaningful collaboration, and cognitive growth.

When this happens, YouTube—and all forms of non-social and social media—will take care of themselves.