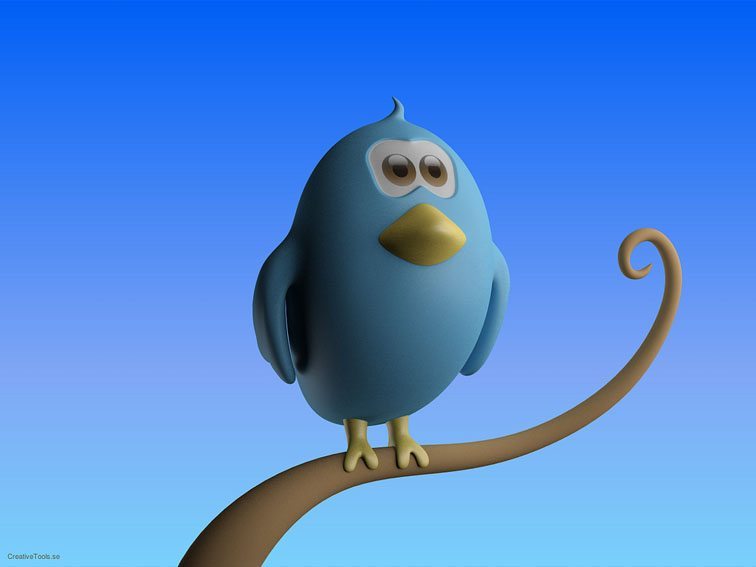 TeachThought is officially ten weeks old (well, about 12 now), and to celebrate that milestone we’re putting together posts that reflect back on that time, while also acting as a kind of curation tool for some of the content you have found most helpful, or might have missed.

With that, below are ten of our most popular twitter-specific posts in no certain order. We will finish up our Top 10 posts to celebrate our first 10 weeks theme tomorrow with our top 10 posts on learning.

The Modern Language Association finally succumbed to the pressure of the 21st century and admitted the kid with the iPod buds in his ears a place into their hallowed halls.

2. 60 Ways to Use Twitter in the Classroom by Category

This post offers up five dozen ways to use twitter. Even if some of the ideas from this cross-post didn’t apply to your classroom, if you squint a little, you can imagine a way to make them work.

This graphic organizes twitter-ideas by complexity rather than the category used above.

5.  20 of the Most Useful Hashtags in Education

This cross-posted list is bursting with twitter tools and resources–so many, in fact, that we almost felt bad posting it. #overwhelming!

From offering students feedback to making announcements and following experts, this shorter post might be considered a more “digestible” version of other lists.

From Richard Dawkins to Carl Zimmer, this post lists five score of scientists on twitter–great for educators, learners, or others simply interested in keeping up with witnessing smart people express themselves in 140 characters or less.

10. 22 Ways To Use Twitter For Learning Based On Bloom’s Taxonomy