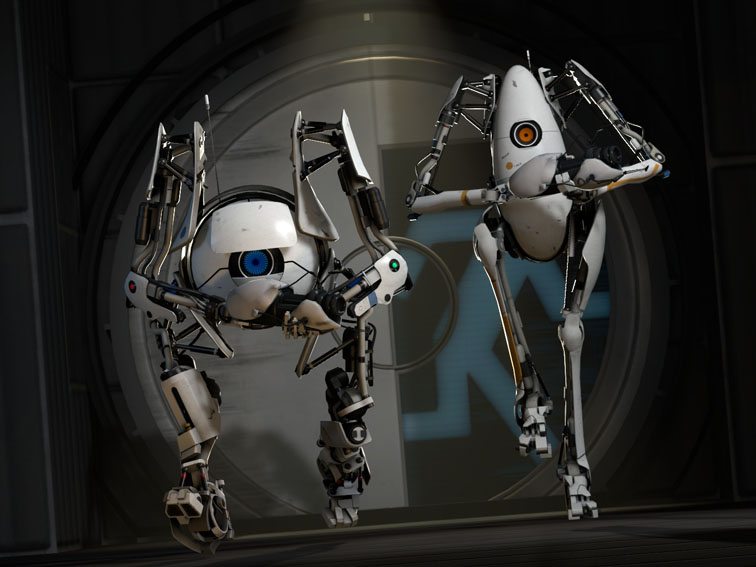 Game-Based Learning Is Probably Worth Looking Into

“No TV until you finish that level.”

Can you imagine? Recent research shows that video games, once considered public school enemy number one, might just be one of our greatest assets in delivering an effective education.

It’s understandable if there’s a certain amount of cognitive dissonance here. Games are for fun, after all, and fun tends to be something students prefer do instead of learning.

Jessica Trybus of the New Media Institute makes an interesting point. “Deconstruct the fun in any good game,” she says, “and it becomes clear that what makes it enjoyable is the built-in learning process.”

There are other factors in a game’s enjoyment, of course, but the process of acquiring skill and decoding ways to move fluently through the matrix of situations generated by the rules of the game can be very engrossing. Couple that with some nice music and pleasing visuals and there’s scarcely a better learning environment to be found.

In fact, a well-designed gaming experience can be compared closely to a well-designed curriculum. Most games, educational or otherwise, begin with the introduction of basic skills, then a few low-intensity challenges, then a gradual increase in difficulty while imparting new techniques and providing pass/fail progress exams (or “boss levels,” as games call them). It isn’t much of a big leap from gameplay to scholastic progress.

One potential educational bonus of video games is that they can finesse students into teaching themselves real-world concepts while they think they’re just learning to play the game. Tech writer Jordan Shapiro played a touchscreen algebra game called Dragonbox with his 7-year-old son and, within two hours, the boy learned to solve equations at a junior high school level.

Not all games will have the same result on all students, but it seems that self-directed engagement with a topic may produce stronger, “stickier” learning than the rote memorization model used in typical classrooms today. Timely feedback, relevant goals and carefully designed reward structures may help keep motivation high, while story elements, emotional engagement and permission to fail and repeat could help lock concepts into memory and provide mnemonics to assist with recall. 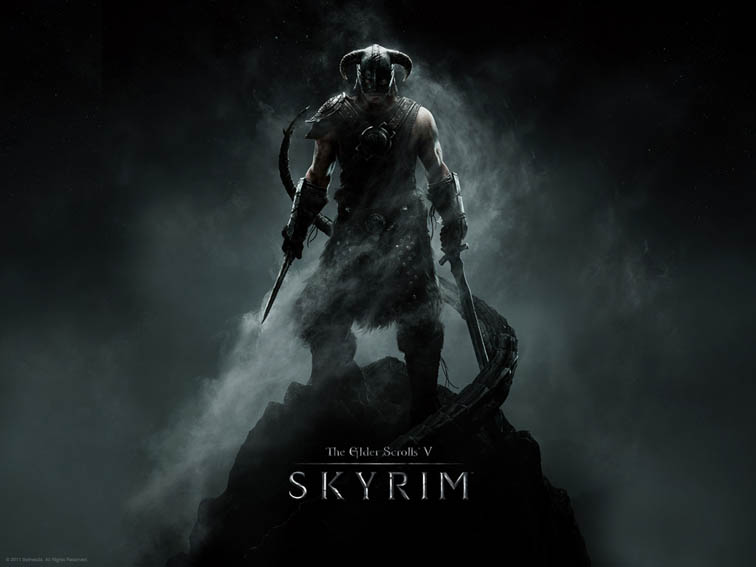 In 2012, online education portal WeAreTeachers surveyed more than 300 classroom teachers about game-based learning, and the results speak for themselves:

The survey also suggested that many teachers may not have had the opportunity to expose their classrooms to the full scope of game-based learning. More than half of respondents indicated that they lack appropriate access to the technology necessary to effectively implement interactive digital media into their curriculum.

What’s more, some academic studies in the psychology, education and computer science fields have shown that the learning outcomes for engaged, motivated students far surpass those of students subjected to traditional memorization and recall programs. In some of these reports, students exposed to game-based learning showed deeper engagement with material.

As it is with most things, game-based learning has a few wrinkles to iron out. Some studies showed that students would occasionally become distracted by competitive elements in games, missing out on the potential for deep learning by focusing on the desire to win by whatever means available. Some authors suggested that learning games with a more collaborative or individual skill-based focus can avoid being hijacked by students’ competitive spirit.

A study that appeared in the April 2013 issue of Computers in Education points out that its subjects — university students in this case, divided between game-based and traditional learning models — differed in that while the game-based students showed greater motivation and got higher marks in practical challenges, their traditionally educated counterparts participated more readily in class and performed better on written assignments.

The Computers in Education study also mentions, however, that despite the better written and group assignment performance of the traditionally educated subjects, the game-enhanced students completed the course with better average scores overall.

On top of that, in 2009, the Advanced Distributed Learning group performed a study of students in three separate subjects and found that students in all classes scored significantly higher overall when games were added to the curriculum. A comprehensive article in Learning Solutions magazine covers this and other studies with similar results.

In short, game-based learning may not be a quick fix for schools looking to pump up student performance, but some things just don’t have quick fixes. Game-enhanced coursework has been shown to have effects both grand and subtle on the attitudes and outcomes of learning, in online colleges as well as traditional classroom environments that teachers could do well to further explore.

Justin Boyle is a tutor, editor and designer who works in media production for an ecology non-profit.