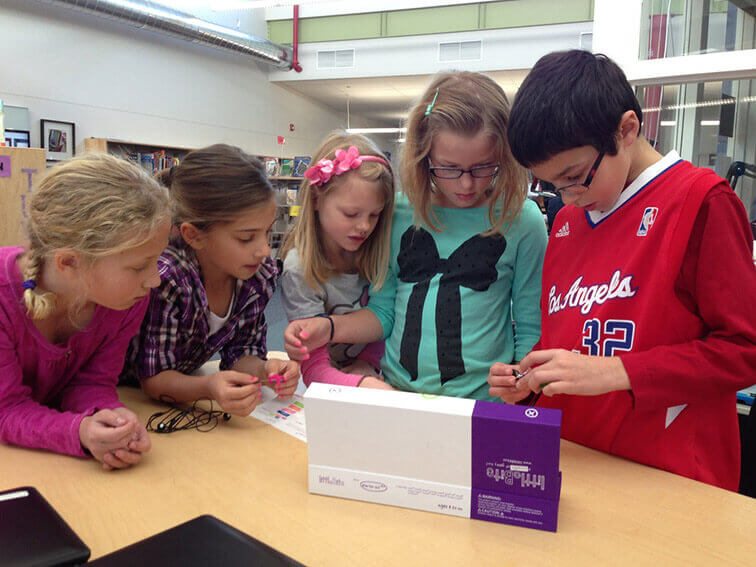 Here’s a topic that has gotten a lot of attention recently–attention I’m sure will die down and in a few weeks be an internet historical footnote.

Momo is not a hoax.

I wasn’t sure something like this was necessary to say, but after seeing the threads on reddit, facebook, and twitter–and then finally, multiple stories on BBC–all ‘clarifying’ that ‘Momo’ was a ‘hoax’ and that the internet is silly and boy o boy those urban myths spread fast on the ol’ interwebz.

The most recent example was a “here’s why you don’t need to worry about Momo” post published March 3, 2019. Here’s the hard-hitting journalism at work:

You may have seen people talking about it on social media or even at school or clubs that you go to.

But charities say there have been no reports of any serious problems and say the whole thing is nothing to worry about. (ed note: emphasis their own)

So how did this happen?

The post then goes into–well, not much of anything. It just talks about ‘internet safety’ and ‘fake news.’ It’s very bizarre and not really the point, I guess. The point is that Momo is not a hoax.

It very well may have some qualities of a hoax. For example, it likely isn’t as widespread as the attention it’s getting suggests.

It also may not have ended with any suicides or related deaths–and if to you, ‘Momo’ was about death and no deaths occurred, it likely qualifies as a hoax. But I can assure you, having seen multiple videos with my own eyes, that Momo is not a ‘hoax.’ About six weeks ago, I was sitting with my son watching a cartoon clip (no, I don’t have the URL–more on that in a moment) when he started screaming. I looked at the screen and saw a distorted and terrifying figure staring back at me and I immediately saw why he was scared. I assumed he had accidentally navigated to something he shouldn’t have, so I closed the app and we read a book to calm him back down.

I forgot all about the face until this past week when the ‘Momo’ craze was everywhere. As soon as I saw the face now associated with the ‘hoax,’ I remembered that night and knew that’s what my son had seen. On reddit, I’ve seen threads about it and all pretty much boil down to the same ‘hoax’ conclusion and I don’t understand. When I pushback and offer that I’ve seen the videos myself, the only response is a link to prove it.

And that seems to be the misunderstanding: These videos aren’t clearly labeled. You can search for them but that’s not going to turn up the problem videos whose title promises flowers in a field but midway offers up a terrifying image or video of a crazed woman screaming. The whole point is to shock and horrify toddlers. The night I saw the video, I immediately closed it and turned off the iPad. Yes, I should’ve reported it and saved the link but my son was screaming–and not just upset. He was mortified and shaking. The last thing I was thinking about was documenting it to prove to people who would say I was lying when I tried to warn them.

Beyond the ‘if you don’t have a link, it didn’t happen’ argument, I’ve gotten other forms of pushback. The most common arguments I’ve heard are that ‘children shouldn’t be on YouTube unattended,’ which again misses the point: I was right there with him. ‘Momo’ comes up in a flash and is horrific. Monitoring children does nothing here.

I’ve also heard that ‘YouTube is not for children’ which is almost as absurd and also misses the point.

I’ve also seen people try to belittle the threat from Momo because ‘there are worse videos.’

I saw, too, that ‘Momo’ actually has its/her roots in Japanese sculpting and animation.

That seems irrelevant. People could be using Sesame Street characters to scare children. The ‘true origin’ of the images seems less important than their effect.

And, of course, the BBC-endorsed ‘no one has died from this so it must be a hoax’ angle.

People will believe what they will. They will also draw curious conclusions, from ‘people are naive and will believe anything’ to ‘the internet is bad bad bad bad.’ I’m not sure any of this qualifies as anything close to careful, critical thinking. And if ‘the news’ says it’s a hoax, then it must be a hoax.

If I was half the conspiracy theorist my father was, I’d think that Google (who owns YouTube) is spreading the ‘hoax’ angle to reduce negative impact to earnings. Whatever the case, my main goal here is to recommend that teachers be safe with their students and their own children anywhere on the internet, YouTube included.

And most recently, that includes horrifyingly scary Momo images inserted into children’s videos.