This Is One Of The Best Games To Teach Social Studies

(The Windows version/Amazon link is an affiliate link–read more here, but the short version is that we could earn some paltry % of anything you buy, so if you want to make sure Amazon, for example, reaps 100% of the profits rather than us receiving any, search your favorite vendor to purchase the product rather than using the link above.) 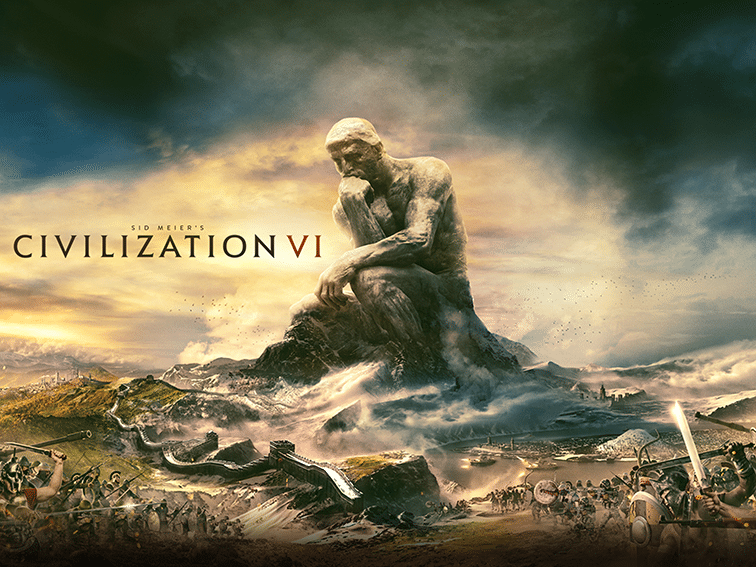 I’m going to make an effort to do more quick shares of useful and interesting tools. I generally try to give a more in-depth walkthrough or provide tips and strategies and resources and ideas to accompany them, but the end result is that I often end up never sharing the useful/interesting stuff because of that desire to do deeper-dives.

Civilization VI is one of those tools.

Civilization VI has been on my radar since its announcement–well, after Civilization V (Civ V), IV, III, and so on, including it in 6 Video Games You Can Teach With Tomorrow mini-collection.

While mobile-versions of Sid Meier’s masterpieces have long been available, Civ VI is the first time that player s on mobile can enjoy the same (or nearly the same) experience as players on desktop computers. We’ve been playing it at TeachThought a lot over the last week and are blown away by its complexity, scale, and potential as a teaching tool for social studies, history, or other related ‘social/cultural’ class/course.

In Exactly How To Teach With Video Games In The Classroom, I provided a variety of ways to teach with video games, from analyzing them on paper to watching them being played, to playing them in the classroom, to assigning them to be played at home and doing the ‘work’ in the classroom in a flipped classroom approach.

The same applies here, but to be able to use Civilization VI to teach History, World Civ, Social Studies, Political Science, Government, or any other class, you’re going to have to play and understand it yourself. You can find a walkthrough for beginners for Civ VI here to get started If you have an iPad, I’d buy it and give it a go, then let us know in the comments below what you think.

I really enjoyed Democracy 3 and the Age of Empires series among many others, but for overall (relative/fictional) historical accuracy, depth, scale, and cognitive demand, Civ VI is the best game I’ve played for teaching Social Studies so far.

“Originally created by legendary game designer Sid Meier, Civilization is a turn-based strategy game in which you attempt to build an empire to stand the test of time. Become Ruler of the World by establishing and leading a civilization from the Stone Age to the Information Age. Wage war, conduct diplomacy, advance your culture, and go head-to-head with history’s greatest leaders as you attempt to build the greatest civilization the world has ever known.

Civilization VI offers new ways to engage with your world: cities now physically expand across the map, active research in technology and culture unlocks new potential, and competing leaders will pursue their own agendas based on their historical traits as you race for one of five ways to achieve victory in the game.”

This Is One Of The Best Games To Teach Social Studies: Civilization VI