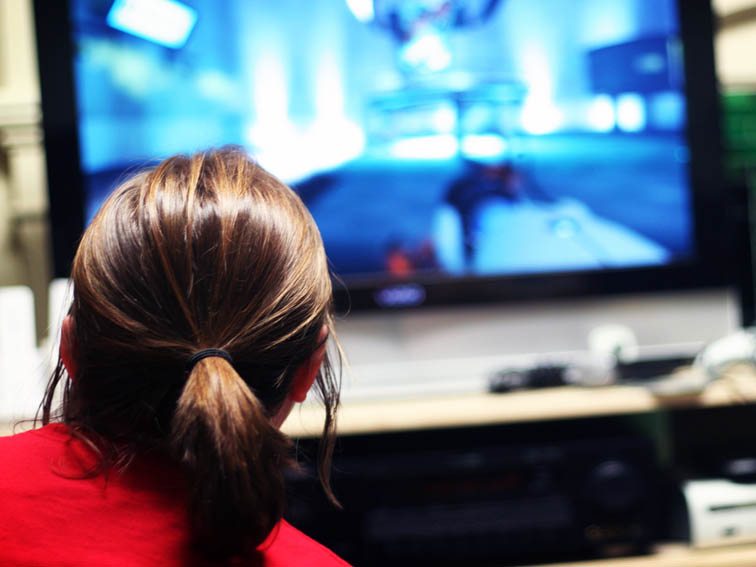 Most educational games for the iPad aim squarely at the kiddish crowd. But those punk whippersnappers who need to get off the lawn shouldn’t have all the fun. Adults can enjoy their own as well, including these! If you want to let your kids in on the fun learning, check out our kid’s edition of this list.

30 iPad Games For Your Brain