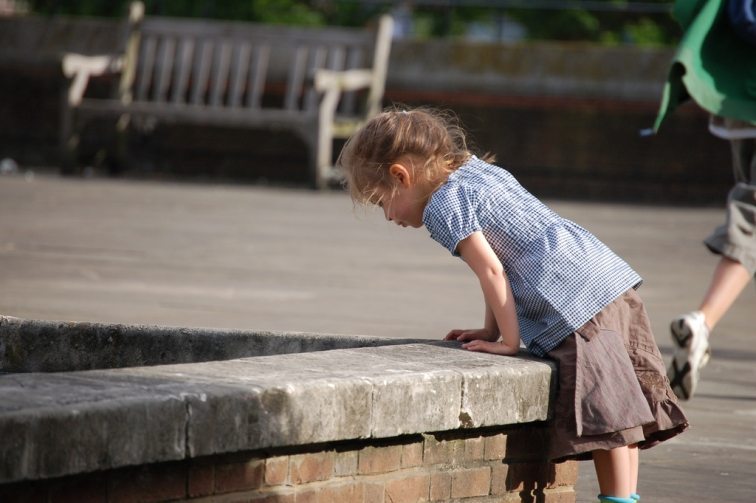 Few teachers will ever admit to “giving up” on a student.

None that I know would ever outright turn their back on a child, but that doesn’t mean it’s always easy to know how to give that support–especially when they seem to make the same kind of mistakes again and again. It’s hard to know what’s going on in a child’s life; even if you know the facts of their “living situation,” that doesn’t come close to actually understanding their challenges.

Or how close they are to making or breaking their future altogether.

The next time you think about giving up on a student, consider the following story. It appeared on a mixed martial arts website recently, and features comments from fighter Josh Neer.

“I kept getting a bunch of drinking tickets when I was underage, and eventually, after you get so many, you’re ineligible,” he said. “I got another one, and I was supposed to sit out my whole senior year.”

Neer got this news in the principal’s office. He didn’t take it well.

“I got all pissed off and said ‘f–k this’ and stormed out,” he said. “For the next week I was just not in a good place, thinking f–k the whole world and that I was going to do whatever I wanted to do.” The principal, aptly named Mr. Hook, was thinking something else.

“(He) came to me and told me he was going to the school board meeting and try to work it out so I could at least wrestle and play baseball,” Neer said. “I was always a real a–hole to this principal. He was the last person I’d thought would ever help me out like that.”

But Mr. Hook persuaded the school board to let Neer keep his eligibility, and he was at least able to stay on the mats and on the baseball field, even if the gridiron would be off-limits.

“That was a pivotal time in my life, where I felt like if I wasn’t going to be able to wrestle or play any sports, I was probably going to go downhill from there, because I didn’t have anything to look forward to. I was able to look forward to competing in sports, especially in your senior year. You don’t want to have to sit out.”

Neer still talks to the principal, who eventually transferred to another school. He now looks out for the kids that come into his gym in Des Moines, doing his best to be a positive role model.

“It’s the kids that are 18, 19 years old that I try to help out,” he said. “I’ve been doing this for 13 years, so I’ve seen a lot of people going down the wrong path. I try to talk to them and tell them my experiences and try to help get them on the right path.

“I think the biggest downfall is the parents. If your parents aren’t going to care for you and be a role model, then it’s going to be hard to stay on that right path and do the right thing. I think a lot of kids do stuff to fit in with the crowd.”

The Next Time You’re Ready To Give Up On A Student; image attribution and hat tip to mmajunkie.com