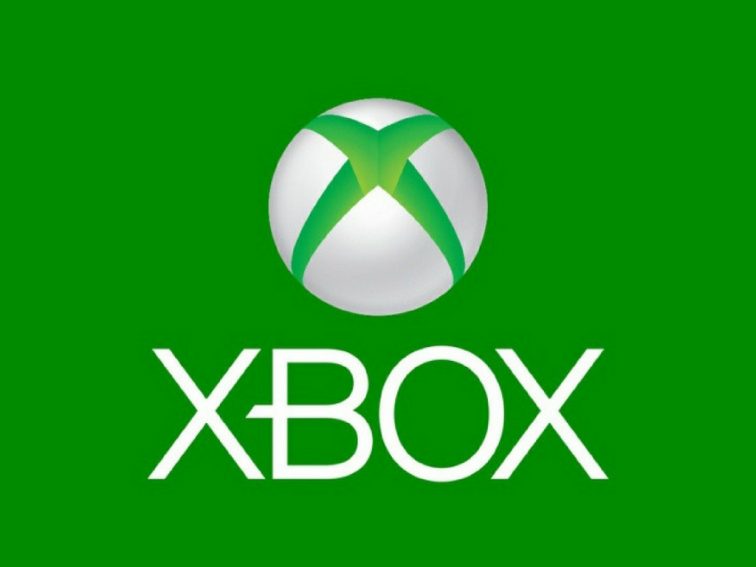 What is a ‘backward-compatible’ game?

In short, a backward-compatible game is a game from a previous version of a video game console that is also playable on later versions. Since video game consoles change significantly between versions (between the PlayStation 3 and PlayStation 4, for example), hardware changes usually mean that a game designed for an old system won’t work on newer systems.

Unlike computer games, video game consoles have to be designed with the unique nature of each platform in mind (which is why ‘porting’–making a game designed for the Xbox One also ‘work’ on the Sony PlayStation–isn’t an exact science). This means the software and hardware are more ‘married’ on consoles than they are on PC.

It also makes it a big deal when a new system is released because unless you want to keep multiple generations of consoles hooked up in your entertainment center, when you buy that shiny new system, your old games become unplayable. Imagine having eBooks you suddenly can’t read because a new Kindle came out –Books that can only be read on ‘old’ Kindles?

Unless they’re backward-compatible, that’s exactly what happens with video games.

A Brief History Of Backward-Compatibility On Video Game Consoles

Backward-compatibility is something that Microsoft chose to bring to the Xbox One that Sony did not with the PlayStation 4.

The Sony PlayStation 4 isn’t technically backward-compatible at all (though some older games are playable through other services–it gets confusing; another post for another day), but Microsoft has added backward-compatibility to select games, a list that continues to grow since the program was introduced in 2017.

Sheesh, this is confusing.

With that context, below, you can find a list of every game Xbox 360 game currently playable on the Xbox One (and of course, Xbox One S and Xbox One X). We will soon be adding some utility to the list with ratings and recommendations for content areas. For now, we’ve simply bolded some of the titles more conducive to game-based learning than others.

Ed note: Any links in this post could be affiliate links, which means we would receive an infinitesimally small % of anything you bought from Amazon; to make sure this doesn’t happen, you can go directly to Amazon or any other retailer and search for the products directly. You can read more about our affiliate policy here.